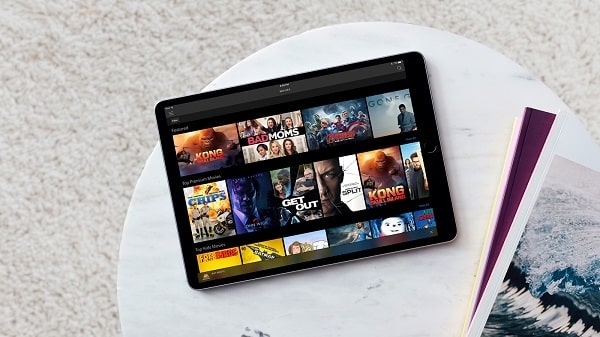 It is an American horror drama television series. This season is based on the story of Morgan Jones who has been left for the dead by Virginia but the remaining members of his group became separated by Virginia and also by her Pioneers.

The story of the series is based on Sai Baba. It depicts how Baba solves the problems of the people in his unique style and Kulkerni who is always jealous of him tries to make several evil plans against him just to eliminate him from Shirdi.

It is a very funny and also educational series. The story of this series is based on a house named Chidiya Ghar. It was named after the death of the wife and also a retired principal Kesari Narayan.

It is mainly a pussy cat adventure animation series. It will distinguish between good and bad, and wrong and right.

1.The Legend of Tarzan

The story of the film revolves around Tarzan who is become acclimated to his life in London and after that, he has been called back to his former home in the jungle in search of the activities at the mining encampment.

It depicts the story of one octogenarian couple both of them are very cultivated and also retired music teachers. They have a daughter who is also a musician living in England with her family. We will see that the bond of the couple will be tested after the wife got a stroke.

It is a show that depicts a contentious relationship with its medium.

It is a story of an Indian woman named Kasthuri Chawla. She belongs to a middle-class family. After completing her graduation from the university, she starts working for Robbie Sabharwal, who is an arrogant rock star.

It is an interesting family drama series.

It is a romantic family drama series. The story of this series is based on a tomboyish girl named Sathya. The girl who has enjoyed her life as it comes.