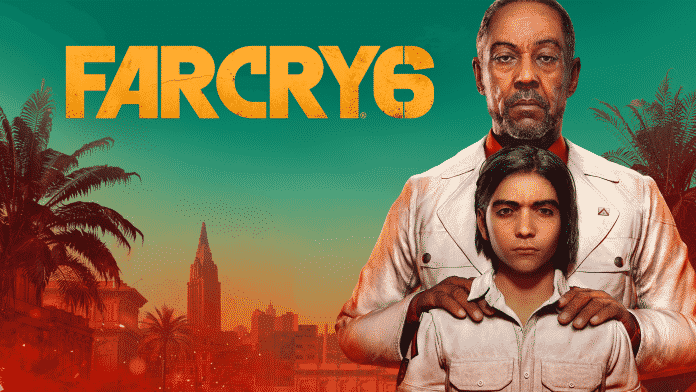 Ubisoft’s earlier launched of the trailer of its new game Far Cry 6, introduced us to the guerrilla freedom fighter protagonist for the game. However, now finally the studio has launched a new trailer which shows us the major highlight of the game, its villain, Antón Castillo.

The character is played by none other than, Giancarlo Esposito, and the character is a despotic leader of the fictional island nation of Yara. In the trailer, the big guy makes his terrifying entrance onboard a boat where the protagonist Dani is attempting to flee with a group, and one of them turns out to be Diego, Castillo’s son.

The charisma which the actor brings to the character is amazing and the depiction and presentation of the villain give you goosebumps. Every title needs to have a villain who is cool, charismatic, and most of all outright terrifying. And I must say, Ubisoft outdid themselves this time.

In the trailer, he is quick enough to unleash his brutality, which is surely the turning point for what making Dani join the resistance to overthrow the Yaran tyrant. Far Cry series always had some iconic villains throughout its franchise,

The Far Cry series is of course known for its iconic villains, and Ubisoft was keen to leverage this by announcing post-launch plans for Far Cry 6.

the company will also be offering its Far Cry 6 season pass, in which players will get to play as Vaas Montenegro (Far Cry 3), Pagan Min (Far Cry 4), and Joseph Seed (Far Cry 5) in three unique episodes. It allows them to delve inside these legendary villains’ minds to uncover their backstories and experience what it’s like to be the villain.

And the good news is that Michael Mando, Troy Baker, and Greg Bryk, are back to reprise the voice roles of Vaas, Pagan Min, and Joseph Seed respectively.

- Advertisement -
Powered by JustWatch
Share
Facebook
Twitter
Pinterest
WhatsApp
Linkedin
Previous articleBarcelona’s online store displays Depay’s shirt; the transfer could be in the cards
Next articleMario+Rabbids: Sparks of Hope will arrive in 2022 probably on Switch successor