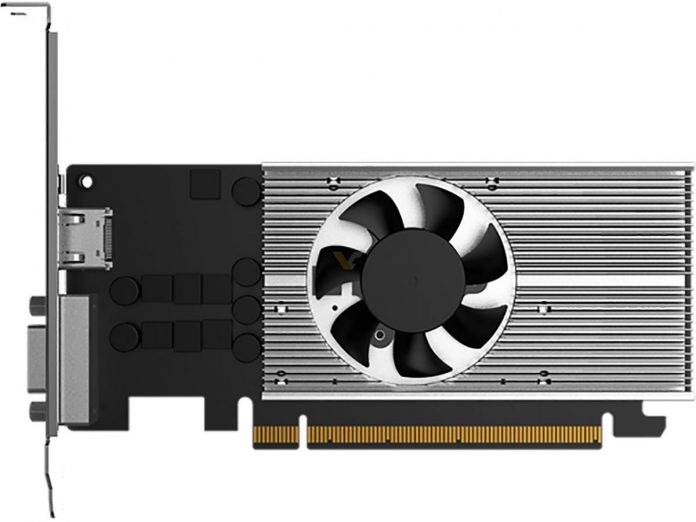 The graphics market for PCs is completely occupied by Nvidia and its rival AMD. There also exist integrated graphics cards, but who are we kidding? They are simply no match for the discrete cards.

However, there is a new rising star in the GPU world. As we all know, intel recently announced its DG1 GPU-based Iris Xe graphics and it will be offered to the OEM’s. and now finally the OEM’s can start offering prebuilt PCs with said GPU. It’s great from intel as the company had already exited from the GPU market years ago due to various reasons.

But what attracts the attention is the inclusion of the GUNNIR model to this visibly shortlist. The Chinese OEM has recently been added with a render of their single-slot and low-profile GPU equipped with a single HDMI and VGA ports.

On the dedicated page to the manufacturer, a detailed description of the card has been offered. According to the revealed information, the GPU is named ‘Blue Halberd’ and also features DG1 GPU with 80 Execution Units (640 cores). It has a base clock of 1.2 GHz and boosts up to 1.5 GHz. However, the DG1 based models all offer 4GB of LPDDR4X memory clocked at 4267 MT/s. It’s also powered by the PCIe connector as it requires just 30W.