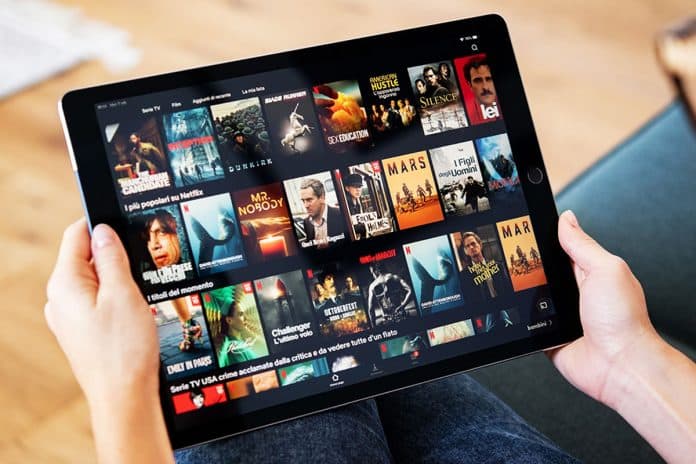 It is a fantastic animation series. It depicts the story of a boy who is swallowing with a cursed talisman which is the finger of a demon and after that he becomes cursed himself. Now he visits Shaman’s school to relocate the other body parts of the demon and drive out himself.

It is a popular American television series. The story is based on the DC Comics character Barry Allen or Flash. In this season we will see Barry Allen will try to resist Eva McCulloch, and also discovering a way to find out his missing wife Iris West-Allen.

2.The Personal History of David Copperfield

It depicts that the entire life of Davis Copperfield has been chronicled since his birth to the present day. After the death and the funeral of his mother, Davis escaped from his drudgery life and also finds out about his rich aunt Betsey Trotwood and also her lodger the eccentric Mr. Dick.

It is a fantastic love drama film. It revolves around two men which one is an unemployed youth and the other is a terrible gangster. The main fact is two men fall for the same girl but the girl falls for the first guy but their affair has been foiled by her father and also they do. She has been rescued by the man.

It is a detective film. It depicts popular detective Byomkesh Bakshi’s new client, Dr. Nishanth who is murdered. After that, he has decided to enter into the case with the help of his lose aide named Ajit.

It is a comedy series. It depicts the story of five close-knit 20 something who is living under the same roof. It depicts the highs, lows of friendship, and romantic entanglements and also finding themselves.

It depicts the story of a middle-class Sharma family. It depicts a gossip-loving grandmother, a hardworking father, a sanskaari mom, and also two of the grown-up kids. They are dealing with their middle-classiness in their best way.

It revolves around three characters named Asad, Zoya, and Ayan. In this series, Zoya Farooqui is an American citizen who visits Bhopal to find his father with her cousin sister Zeenat and also brother-in-law Anwar.

It depicts a story of a veterinarian Dr. Rao who has visited a village where he tries to commence to a cooperative society dairy for the development of the rural people.

This series depicts the story of a group of millennial’ who has come together on every Saturday to build a self-declared club named INSIDERS.

It is a story of four young men who are already late in the race of the startup. After that those four zeroes have come together with a totally delusional target to open a great company.

It is an interesting, funny drama web series. The story of this series is based on the uncomfortable conversation of a son with his father. Gajraj Rao and Jitendra Kumar are playing the lead role in this series.

It is a fantastic Marvel Series. In the trailer it has shown that Loki catches up by the bureaucratic Time Variance Authority after getting teleported with the Tesseract in Avengers: Endgame and also diminishes the existence of the Time Variance Authority. He said that the timekeepers have built quite the circus, and he saw the clowns playing their parts of perfection.

2.Queen of the South

It is based on a story of a woman in Dallas who is trying to become the reigning drug smuggler of the country and also wants to take revenge for her lover’s murder. It mainly portrays the story of Teresa Mendoza who is a strong woman forced to run and also seek refuge in America after her drug-dealing boyfriend was killed in Mexico.

It is a love drama-comedy show. It depicts the story of a man named Aditya Tendulkar who is very happy by spending time with two women named Sophie and Sarah. We will see that both of them will claim as his wife.

It is a popular Hindi short web series. It reveals the story of a happy couple who are very fond of each other’s company until technological glitches turn their bonding into some ugly fights.

It is a popular Hindi web series. The story of this series revolves around the plight of medical students and also depicts the obstacles faced by them.

1.Those Who Wish Me Dead

It is a crime drama film. It revolves around a teenage murder witness who has found himself pursued by twin assassins in the Montana wilderness having a survival expert tasked with protecting him.