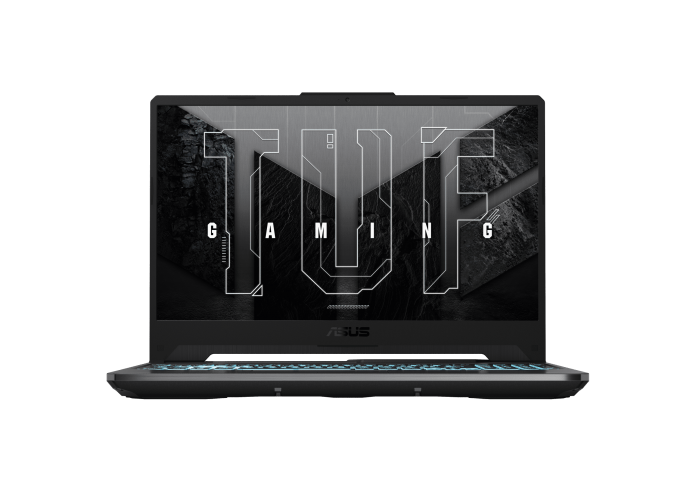 Looking for a powerful gaming laptop with the latest Intel Tiger Lake-H processors? ASUS’s TUF Gaming F15 is a beastly laptop that comes with beefy hardware altogether, it is now available in India with a starting price of ₹1,04,990.

ASUS has also kept something for budget gamers and has redesigned these TUF Gaming F15 and F17 laptops with a new look similar to the TUF Dash F15.

You can pair with up to 32GB of DDR4-3200 memory and 1TB of NVMe SSD storage; also, you have a second slot for adding more SSD storage. Coming to the display, the Asus TUF Gaming F15 comes with a 15.6-inch display that can refresh up to 240Hz.

The new ASUS TUF Gaming F15 gaming laptop is juiced by a 90Wh battery, which should you give a good battery life throughout the day. Now, having Intel CPU means you have a Thunderbolt 4.0 port that can output from 4K 60 FPS video to two monitors or 8K content to a single display.

There are different variants that are available currently and here are those:

Deal: Get up to Rs.80,000 off on ASUS All-in-One Desktops and Gaming Towers

ABOUT US
The ultimate Technology & Sports news website, TechnoSports caters to the latest news for all its readers round the globe.
Contact us: admin[email protected]
FOLLOW US
© 2020 TechnoSports Media Group