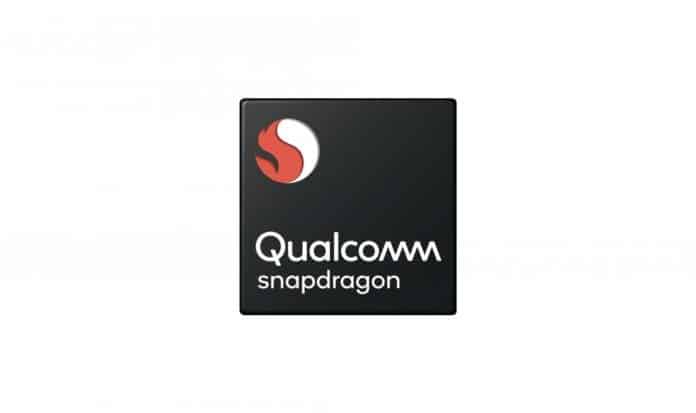 In the previous week, reliable tipster Evan Blass tweeted an image that had the listing of an upcoming Qualcomm Snapdragon mobile SoC along with specifications.

This chipset will bear the official tag of SM8450 and it is built on a 4nm fabrication process. The marketing name of the chip is still unknown but rumors had it that it will be the successor to the Qualcomm Snapdragon 888 Plus and will probably be released as Snapdragon 895.

Now we have received news that no device in 2021 will feature this chipset. TSMC is rumored to manufacture this Qualcomm SM8450 4nm chipset. The chipset is expected to enter production from Q3 of 2021.

Redmi’s Product Director Wang Teng Thomas has stated that we may not see any smartphone powered with this chipset.

Xiaomi was the first OEM to launch their Mi 11 with the Snapdragon 888 SoC. The handset was unveiled in December 2021 but was available at the beginning of 2021.

So far no smartphone manufacturer has dropped any hints of releasing a device powered by the Qualcomm SM8450 SoC to the market.

Any Android-powered devices releasing in the second half of 2021 such as the next-gen Xiaomi Mi MIX, Vivo X70 series, and the OnePlus 9T will mostly feature the Snapdragon 888.

Qualcomm and Jio are partnering for domestic production of 5G equipment