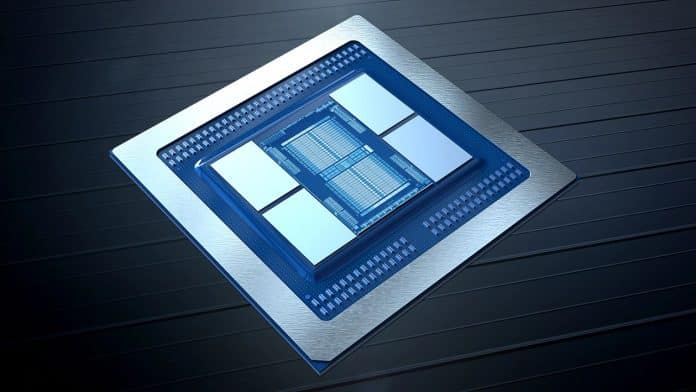 SK Hynix is best known for manufacturer cutting-edge memory modules and as such the company recently announced the specifications of its next-generation HBM3 memory. It is stated to deliver higher transfer rates, increased capacity, and new thermal improvements.

It’s not just that, but to make matters interesting SK Hynix has also listed down a comparison chart comparing its current-gen HBM2E memory to the next-generation HBM3 memory. According to the chart, we found some interesting details such as the HBM3 memory is expected to achieve 5.2 Gbps I/O speeds which is a 44% improvement over the existing HBM2E memory. It will in turn lead to an increase in the memory bandwidth of the HBM3 memory modules.

SK Hynix leads the HBM market with ambitions for even faster HBM solutions: Our HBM3, under development, will be capable of processing more than 665GB of data per second at 5.2Gbps in I/O speed.

The company also announced it will also be refining some of its innovations introduced in the previous generation. It includes the enhanced heat dissipation technology for HBM3 which provides up to 36% better heat dissipation on HBM2E memory for -14C lower temperatures.

Sources indicate that the product will be coming in a next-year product such as AMD’s Instinct Accelerators that will be based on next-gen CDNA architecture, NVIDIA’s Hopper GPUs, and Intel’s future HPC accelerators based on their next-gen Xe-HPC architecture.

SK Hynix CEO suggests a merger between RAM and CPUs

Intel remains the boss of the semiconductor industry, followed by Samsung & SK Hynix