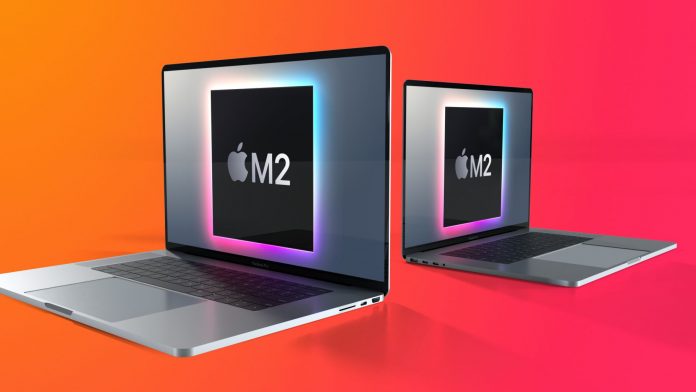 It has been rumoured that the upcoming MacBook Pros did not appear at WWDC21. However, some new reports have confirmed that Apple will get the next-generation MacBook Pro models prepared in Q3 2021. Earlier, these reports have been confirmed by Mark Gurman and Bloomberg this year.

The popular leaker Jon Prosser and Wedbush analysts have declared that Apple will announce the next-generation MacBook Pros at WWDC21. After that news, DigiTimes still hope that Apple’s supply chain is currently preparing to launch new models. The website has confirmed that the latest MacBook Pro models will start their shipping in Q2 2021. It is expected that it will come in between next month and the autumn.

There is one match find with DigiTimes made by Mark Gurman that the statement which says Apple would unveil a new MacBook Pros very soon in this summer. It is not clear though either DigiTimes wants to say that supply chain partners will start their shipping new MacBook Pros to Apple in Q3 2021, or Apple will deliver new laptops to the consumers in the period.

There are roughly a few times since DigiTimes declared that Apple would not begin volume production of the latest MacBook Pros for a minimum of three months. But Gurman is holding to his statement and now states that he ‘only hears as early as summer, which starts in two weeks.

Besides the release date, Apple is expected to launch new MacBook Pros in two sizes with the strongest in-house SoCs. It has been believed that this latest MacBook will be featured with a revised design that has more ports than Apple’s recent models.