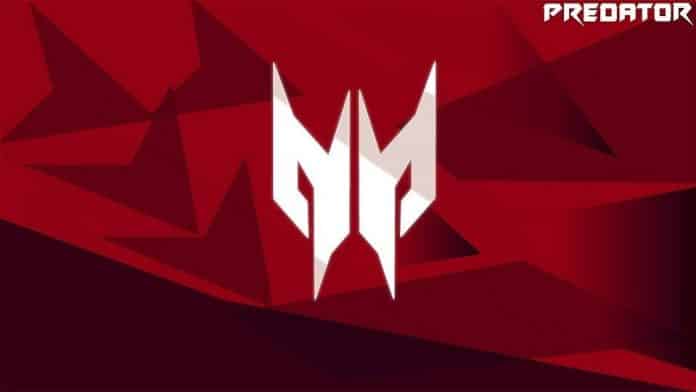 The increase in demand for computer hardware brought forth by the changes adopted by the people due to the raging pandemic has shifted the gears of many PC manufacturers. Every company is rushing to meet the increase in demand with their eye-catching cutting-edge high-performance consumer devices.

Acer is one of the leading PC manufacturers, recently posted its total consolidated earnings for May 2021. According to sources, the company managed to amass total earnings of 24.81 billion New Taiwanese dollars (NTD, or ~US$895 million) for May 2021. This level of achievement has not been garnered by the company since May 2014. The total money amassed contributes to a total of 121.31 billion NTD (~$4.38 billion) for 2021 by Acer thus far.

However, if we compare the company’s revenue then reports indicate that its revenue figure went 0.6% down compared to April 2021. However, that has a null effect on the OEM’s performance in 2021.

This year remote learning and work from home have been adopted strongly which has boosted the demand for Chromebooks as well as gaming PCs and hardware. As such Acer stated that its successful financial report is because in 2021 remote learning and entertainment are still reigning supreme.

Following the financial report, the OEM also reported that spin-offs and subsidiaries such as the business-focused Altos Computing, smart-home specialist GadgeTek and mobile device company E-TEN Information Systems also performed extremely well for May 2021. All the three companies achieved 67.3%, 36.3%, and 51.1% YoY growth respectively.

Finally, on a slightly worrying note, Acer claimed it “continues to see demand for orders” that “exceed supplies” for May 2021.