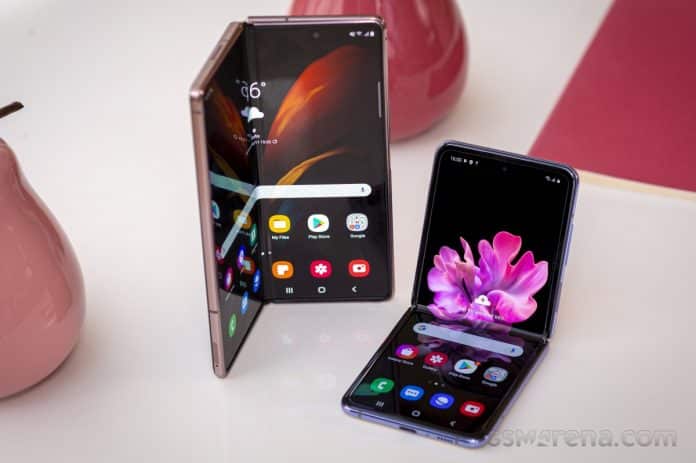 Earlier Samsung were solely using their manufactured display but now reports have emerged that Samsung Display are now preparing to produce other brands as well.

Google, Xiaomi and VIVO are some of the big brands which Samsung will be supplying it’s display OLED panels to, starting this October this production to the mega brands are all set to begin.

While Xiaomi have already released their first foldable smartphone named Mi MIX Fold and Xiaomi have made an agreement for supply of foldable OLED display panels. Google is also preparing to launch the Pixel 6 series which is reportedly named as Pixel Fold.

VIVO are already prepared to release their new foldable smartphone with a 8-inch main screen display and when folded it has a 6.5-inch fold screen. Although Samsung will be supplying VIVO with foldable OLED panels for future foldable models.

Huawei were also in talks for supply of foldable OLED display panels but however talks have reportedly broke down.

Samsung has already launched foldable smartphones and some of the upcoming models are Galaxy Z Fold 3 and Galaxy Z Flip 3.