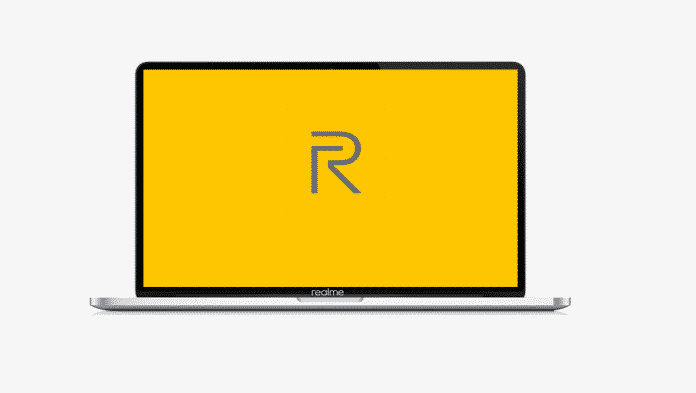 Madhav Seth has recently teased the launch of a new Realme non-smartphone gadget which is the most awaited Realme Laptop. The sneak peek image which he has shared in his tweet shows similar silver colour to Apple MacBook and the hinge at the middle part also resembles that of a MacBook.

This hints that the company is really planning to launch Realme Laptop(s) in India soon. The company might reveal this laptop during the launch event of the Realme GT 5G in India.

Madhav has not revealed any more information about the upcoming Realme Laptop in his recent tweet other than the image of the device and the hint about the product category.