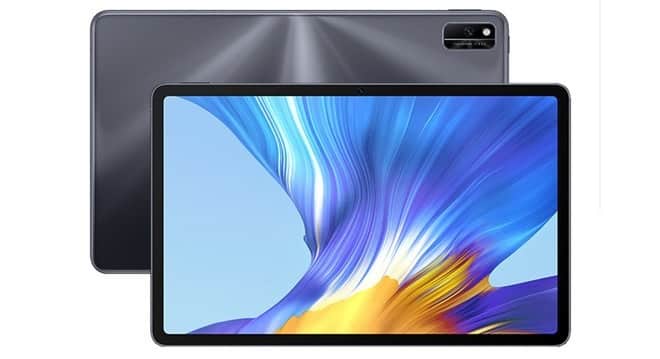 Chinese smartphone giant Realme may soon be entering the tablet sector. According to the tweets of one of their executives, the device called the ‘realme Pad’ may soon be launching.

Last month, Realme released a survey for laptop preferences. The questionnaire dropped a hint that Realme may release its first laptop in Q3 of 2021. Earlier today, the company’s Indian/European CEO even officially teased a laptop.

At the same time, Realme India and Europe CMO released the above tweets (Tweet 1, Tweet 2) asking the opinion of his followers on the name of the tablet.

The Realme Pad is mostly mysterious when it comes to specs, none of Realme’s sister brands Oppo or OnePlus sell tablets either. That makes it harder to guess the notifications.

The software in the device will be either Android or ChromeOS. We will have to wait and watch.