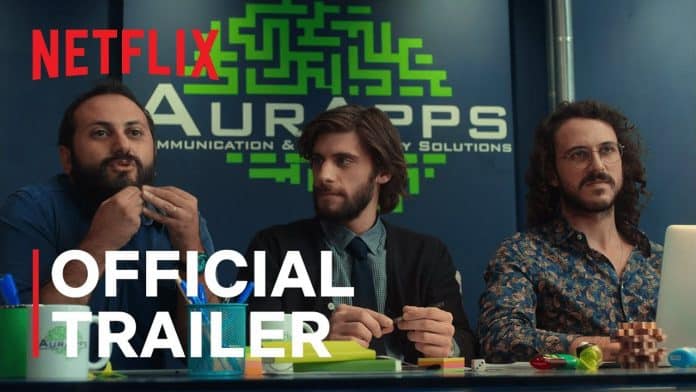 Netflix has dropped the trailer of the upcoming Italian Netflix series which seems to bring back a lot of beautiful memories of technology in the 1990s. It is a fantastic romantic series. The story of this series is based on a group of friends Daniel, Matilda, Luca, and Sandro.

As the plot of this film is based on the late 90s. It depicts that the internet finally come to the small island of Procida and this event has changed completely the entire love lives of the group of teenagers. After twenty years the internet will again connect them and that is showing a completely different world and also some never-changing feelings.

It will also show a bond is formed at the time of the 56K modem era. Two strange friends have met by chance after two decades. Now we have to wait to see their friendship turn into something else or not. In this series, the name 56K indicates the 56K modem that the teenagers have grown up with.

It has been confirmed that this series will premiere on Netflix on 1st July 2021.

Bangladesh vs India: How Blue Tigers can line up for this crucial match