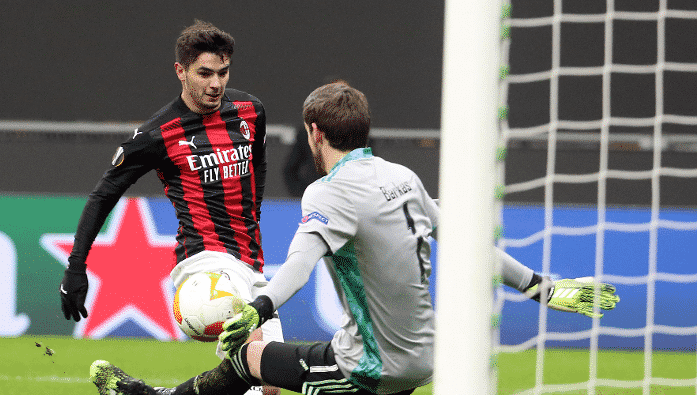 AC Milan are set to complete the signing of Fikayo Tomori from Chelsea, and are now in talks with Real Madrid regarding Brahim Diaz. The attacking midfielder has been important for Milan’s season, and his contributions helped the team finally return to the Champions League next season.

The player’s career started at Manchester City, where he did not make a lot of appearances. He later moved to Real Madrid, and did not get a lot of game time there either. Now, having come to Italy, it seems like the youngster is finally on the right track.

Diaz joined the Rossoneri on a year-long loan deal in the summer of 2020. And the club are now set to hold talks with Madrid regarding the future of the player, and whether or not they will be able to sign him permanently.

Fikayo Tomori of Chelsea is also another starlet that has impressed on loan. The Cobham academy graduate joined Milan in January and has since become a fan favourite, also replacing the club captain, Alessio Romagnoli on the team sheet.

With Milan returning to the Champions League, they have informed the London club that they will trigger the buy option in Tomori’s contract, worth €28.5 million and will sign the player permanently.

Milan have a busy summer ahead since they also have to finalise the deals of Sandro Tonali, Soualiho Meite and potentially Diogo Dalot too. They also have to agree a new contract with Hakan Calhanoglu, while Gigio Donnarumma is set to leave as a free agent.