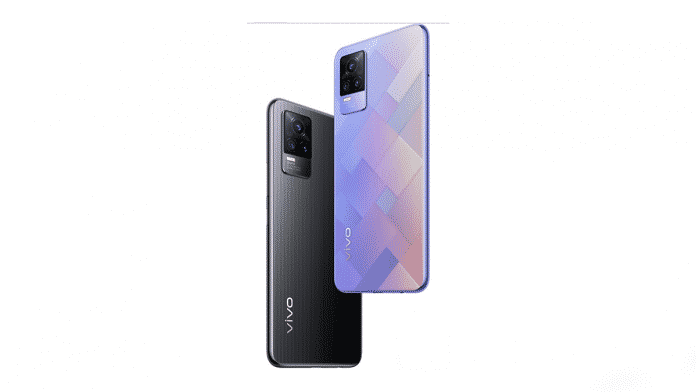 Vivo‘s latest budget device, the Y73 is set to launch very soon in India. The possibility of its release came last week and the company on June 6 posted a teaser via Twitter.

The Vivo Y73 will feature a 6.44″ FHD+AMOLED display with an in-display fingerprint scanner. The device will be powered by the MediaTek Helio G95 chipset and will feature LPDDR4X for power efficiency along with a 3GB virtual RAM.

When it comes to the camera setup of the Vivo Y73, Vivo has gone with a triple camera setup in the rear which will feature a main sensor of 64MP along with two, 2MP sensors for depth and macro shots. The device will feature a 16MP front camera integrated with a teardrop design.

The Vivo Y73 will come with a 4000mAh battery and will support fast charging of 33W. The device will run on Android 11 based Funtouch OS 11.1 out of the box. It will feature the standard 3.5mm headphone jack. The device is 7.38mm thick and weighs 170g.

Vivo will launch the Y73 in a blue and black variant. The blue variant has a really unique design to it with diamond patterns throughout, they really decided to have some fun with this colorway!

The device is estimated to be priced at 24,990 INR for the 8GB+128GB variant. Vivo has not yet released an official launch date.

All you need to know about tvOS 15