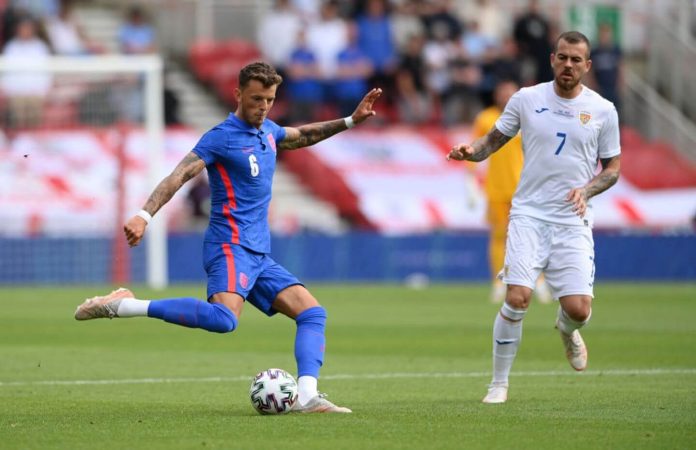 Liverpool right-back Trent Alexander-Arnold has been ruled out of the European Championships 2020 after sustaining a thigh injury last week. The 22-year-old is set to miss six weeks which ruled him out of the tournament.

Brighton centre back, Ben White, won his first cap off the bench against Austria last week, playing in a deep defensive midfield role. He later started in his usual centre back position in Sunday evening’s win over Romania.

White has beaten the likes of Jesse Lingard and James Ward-Prowse to the final spot in the England squad for the Euro 2020 as Gareth Southgate opted for an extra centre-back.

The decision of including an extra centre back in the squad by Gareth Southgate is probably due to the doubt over Harry Maguire’s fitness going into the tournament.