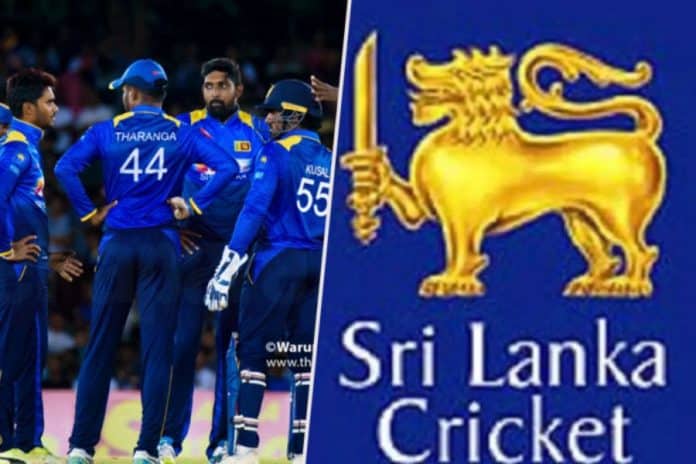 Sri Lanka’s tour of England is now in serious doubts as players have refused to sign contracts offered by Sri Lanka Cricket.

Reportedly, 38 players have come forward together to the correspondence in resistance to the new grading system for contracts proposed by Sri Lanka Cricket.

A group of 2 dozen members who have been a part of Sri Lanka Cricket have rejected the payment structure of contracts offered to players for new annual central contracts, expressing a lack of transparency and are concerned about the compensation offered to the players.

It has been 8 months since the Sri Lankan National team player’s contract for the 2019-20 season has expired and ever since then, players have been remunerated on a temporary tour to tour basis.

The delay and concerns regarding the renewal of contracts and player’s delay to depart for England from Colombo have been a reason of embarrassment for the Board.

The players unitedly have stated that they have “decided not to sign the tour contract for the forthcoming tour of England and neither will they enter into any future contracts for tours”.

Sri Lanka’s tour of England is set to begin from June 18 to July 4 and it’ll be worth watching what decision is taken by the board in response to this.

Where can you watch cricket live-streams in India?