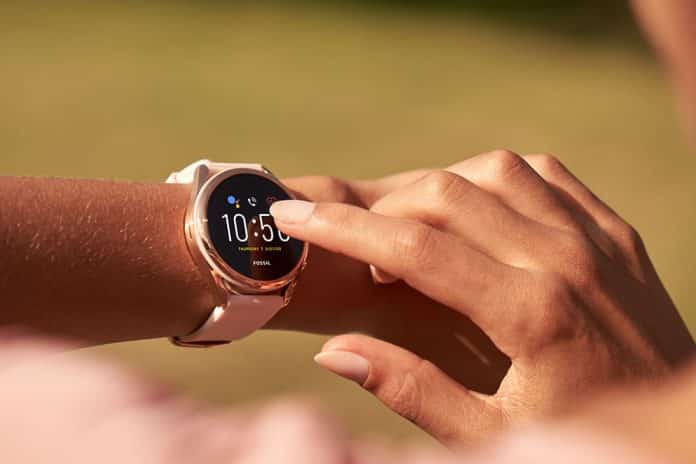 Fossil’s watches are great smartwatches and I love them. But if you are waiting for your Wear OS watch to get the latest software from Samsung and Google’s collaboration then here’s some bad news for you.

According to the latest report posted at CNET, Fossil stated that the company’s existing Wear OS watches won’t get upgraded to the new combined Wear software platform from Samsung and Google. however, the company is planning a premium watch with “pretty major hardware upgrades,” and existing watches will probably be discounted as budget options.

However, it doesn’t make sense that Fossil will not be upgrading its watches even its Gen 6 watch. It has similar features to upcoming watches from Google and Samsung, with faster performance, longer battery life, new chips, and LTE cellular options. “All of the software benefits that Google’s talking about and launching with the unified platform is something we’ll be building into that as well.”

Google and Samsung announced last month at Google I/O that both the companies will be combining to make a Wear OS and Samsung’s Tizen and they will develop a new platform, creating one central smartwatch OS for Android.

However, regarding the issue of the update, Fossil’s executives didn’t give much insight into what will come with the companies next Wear OS watch. “I think you’re still going to see a variety of offerings across even our products, as well as manufacturers. Not so much that you’re going to have a watch that ends up having four, five, six dedicated buttons or no buttons.”