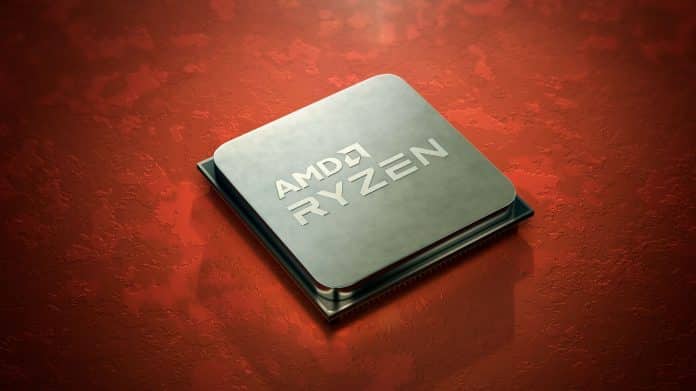 Internet is filled with many rumours and leaks, and it’s not a surprise for a mysterious and un-announced piece of tech to pop on the corner of the global network. As such, recently, we have an alleged AMD APU spotted in the latest Linux graphics patch from AMD, which supports ray-tracing.

According to sources, the APU comes with the GPU ID: gfx1013 in LLVM and is reported to be most likely based on the 1st Gen RDNA architecture but can process RDNA 2 instructions (GFX 10.3), including those for ray-tracing such as:

Reports indicate that the device certainly supports the RDNA 2 and ray-tracing instructions however, it’s still being speculated, and it’s not certain as to which APU family does this mysterious fella belong to and why it’s being grouped with the lower-end (RDNA 1) Radeon RX 5000 series GPUs.

AMD’s APUs that power the PS5 and Xbox Series X|S consoles support ray-tracing, but they’re based on the newer RDNA 2 design and special semi-custom design. Some on the internet are speculating that the new APU belongs to the upcoming Rembrandt APUs, which will leverage 6nm Zen 3+ cores along with an integrated RDNA 2 graphics.

The GPU featured on these APUs may be a hybrid between RDNA 1 and 2 which wouldn’t be surprising as they won’t support all the discrete Navi 2x lineup features.