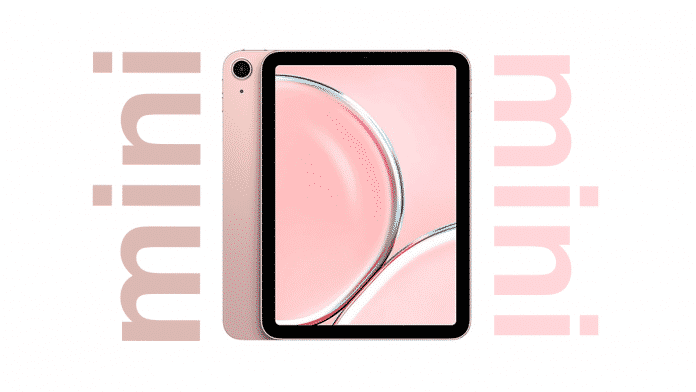 Apple is working on a revamped version of the iPad Mini that will feature the first design update the smaller-sized tablet has seen in six years.

The updated ‌iPad Mini‌ will feature narrower screen bezels, with Apple also testing a design that does away with the Home button. We’ve heard several prior rumors about Apple’s work on a new version of the ‌iPad Mini‌, which could feature a display that measures in at 8.5 to 9 inches, a notable increase from the current 7.9-inch display. Images of an ‌iPad Mini‌ dummy model even leaked earlier this year, though it is not clear if that dummy model was accurate as it did feature a Home button.

Reports claim that Apple is planning a new iPad Mini update for later this year. “The updated iPad Mini is planned to have narrower screen borders while the removal of its home button has also been tested,” the report explains. This would give the iPad Mini a design similar to the iPad Air 4 and the iPad Pro. The slimmer bezels would allow Apple to increase the screen size without a major impact on the overall size of the device.

It ultimately remains to be seen whether Apple ships a redesign for the iPad Mini as drastic as removing the home button, but we now know it’s at least something in testing. It certainly makes sense if Apple is looking for a way to breathe new life into its smallest iPad in 2021.

Finally, the report says that Apple is also working on a thinner version of its entry-level iPad. This could be released as early as later this year, alongside the new iPad Mini. Previous rumors have indicated that the entry-level iPad will adopt a design similar to the iPad Air 3 that was originally introduced in 2019.