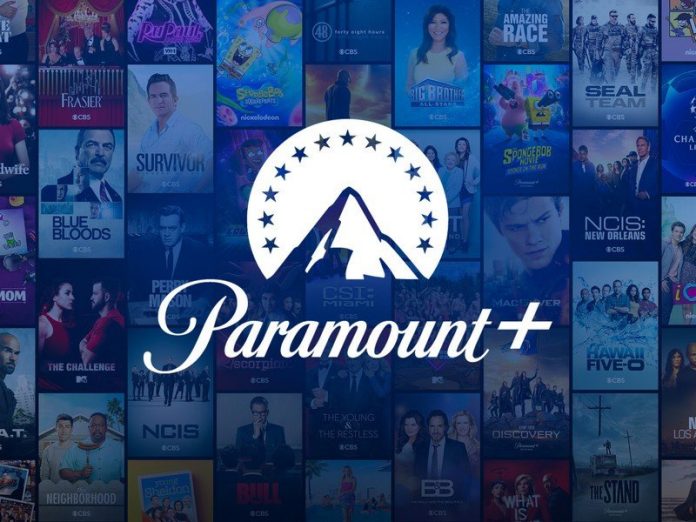 According to the latest announcement made by Paramount Plus, it will be introducing a new ad-supported plan on Monday. The plan is stated to cost only $5 per month, which is half the price of its premium plan.

When asked about the difference between the new essential plan and the expensive commercial-free plan, the company stated that the new plan will have additional ads and will be missing content.

The $10 commercial-free plan includes both local and national news coverage with CBSN and CBS live, whereas the new essential plan only includes national news with CBSN. The commercial plan has more sports coverage as well and the premium users have the option to download the contents offline.

However, what they have in common is that both of these plans will provide the user’s access to tens of thousands of TV episodes and movies, as well as the platform’s originals. But premium tier subscribers will only see ads on live TV programming and a handful of series.

The commercial-free plan normally costs $10 per month, however, the OTT platform is offering a limited commercial programming option for $6 per month. Though those who are currently on the $6 plan can remain on that tier.

For the subscribers of the existing $6 plan if you value some important news coverage then better stick to the existing slightly expensive plan. However, if limited advertising is less important to you and you want to save some bucks then keep an eye out for the new plan come launch day on June 7th. For more information stay tuned.

A genuine Performance Review of OTT Platforms in 2021