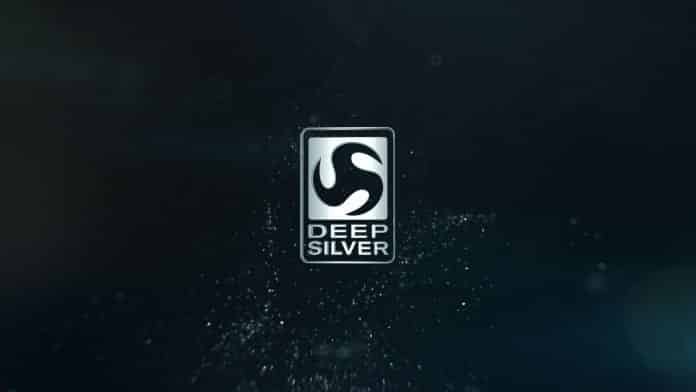 The publisher, Deep Silver itself confirmed yesterday that some of its games will not be introduced at the fest. Rather we can expect announcements from its parent company Koch Media. The games not coming to the fest are Dead Island 2, the next Saints Row, Metro, and TimeSplitters.

Regarding the TimeSplitters, the community has hints and has an idea about what’s coming with Metro, as 4A Games revealed that a few months earlier. But the other two are the main disappointment for gamers and fans.