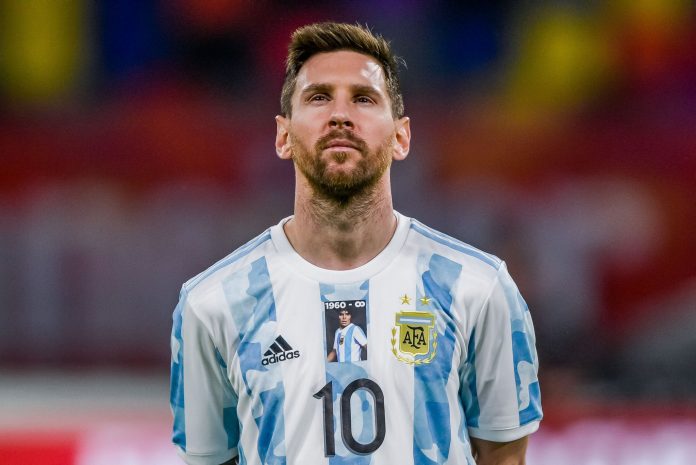 Argentina drew 1-1 with Chile in the World Cup qualifiers, in what was their first match since the passing of Diego Maradona in November.

Lionel Messi was the first on the scoresheet as he gave his team the lead thanks to a first-half penalty. However, his former Barcelona teammate Alexis Sanchez equalised shortly after the half-hour mark, and the scoreline remained the same for the rest of the match.

Argentina wore special shirts with Maradona’s photo on them, reading 1960-infinity, in a tribute to the legendary player. Both sets of players also held a minute of silence before kick-off to honour his memory. Last, but not least, a statue of Maradona was unveiled outside the Argentina stadium which commemorates the legend of the country’s greatest ever talent.

Lionel Scaloni’s team remain unbeaten in the World Cup qualifiers, and take a step further to officially making it to Qatar next year. Another positive take away from the game was the debut of Cristian Romero, the Atalanta centre-back who has been named the Serie A defender of the season for his performances.

Lucas Ocampos and Angel Di Maria were far from their best on the day, and so was Lautaro Martinez despite winning the penalty that Messi converted. Claudio Bravo also pulled off numerous incredible saves to deny Messi and co. the chance to take the lead at his expense.

OFFICIAL: Copa America 2021 will be hosted entirely by Argentina