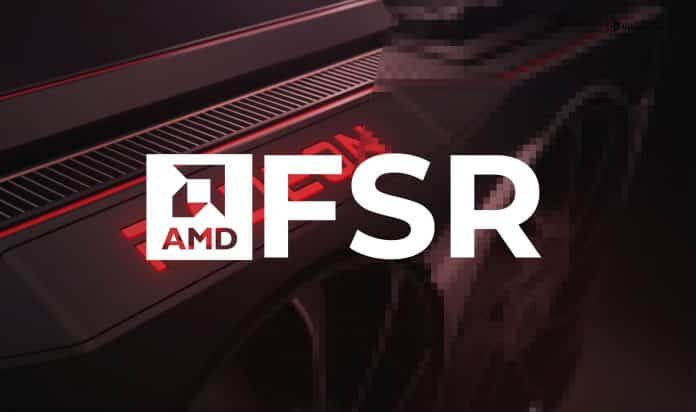 According to sources, AMD has recently started to roll out its new framework called FidelityFX Super Resolution (FSR). As explained by the company earlier, the feature aims to breathe new life into older GPUs. However, many believed it to be the alternative to the DLSS.

Still, unfortunately, it cannot be the alternative as any attempt to hype it up as a DLSS competitor will only make the technology look even worse.

The major factor separating the FSR and DLSS is that NVIDIA’s DLSS is an upscaling system based on Deep Learning/Inference and uses actual hardware to enable performance enhancement without serious quality degradation.

However, FSR, on the other hand, is just a simple spatial upscale. The two are not even remotely comparable. However, that doesn’t stop speculations from being made online. Many compare the FSR to FreeSync and how it eventually crippled the market for NVIDIA’s GSync technology.

But FreeSync was a direct alternative for GSync and was a true open-source competitor of the technology. On the other hand, FSR is an algorithmic spatial up scaler and coming to DLSS, and it is a machine-learned quality inference system from lower-resolution input images.

Machine learning allows achieving results in certain situations which computationally infeasible to reproduce using traditional software architectures.  And the implementation of such a sophisticated technology with the actual support and complete utilization of the hardware makes the whole difference.

The profitable betting on line on telling 1xBet site