“The Gift (Season 3)”: Netflix has dropped the trailer of Turkish Psychological Series 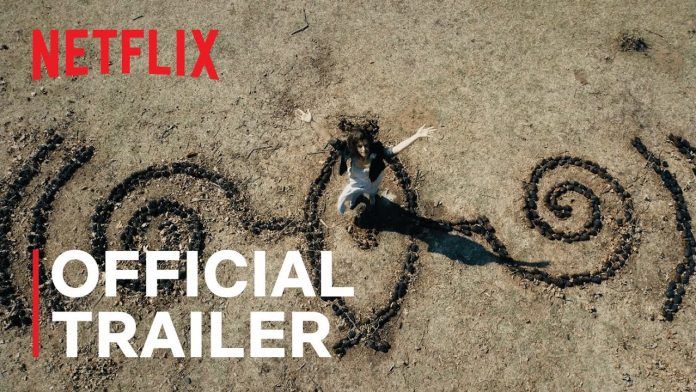 Netflix has dropped the trailer of the Season 3 of the web series The Gift. It is a Netflix Original psychological Turkish drama series that depicts the supernatural travels of Atiye. She has lived with her family happily in Istanbul until something strange things happens to her.

An archaeologist has found a mysterious symbol in Gobeklitepe, which is known as the oldest temple on our planet. It is connected mystically with Atiye. Now she is searching for her own self in the temple.

The story of the Turkish series is based on the novel by Sengul Boybas.

At first, this series was launched in December 2019. After that, this series has got a huge success, just like other Turkish original works. In September 2020, the second season of the series had been renewed quickly on Netflix. The second season does not get that much popularity as the first one. Since the release of the second season, all the fans are waiting for the third season. It is good news for the fans that Netflix will release The Gift (Season 3) very soon.

After the eight years of the second season, The Gift (Season 3) will take place. Netflix has said that after years where they had left off. It will depict about seeking to reach for her beloved daughter Aden, Atiye, who has faced a wrenching dilemma like the dark forces attempt to harness Aden’s cosmic powers to happen some destruction.

It is expected that the third season of The Gift will reveal Atiye who will go to search for her lost daughter without any special powers. This season the events will be based on the daughter of Atiye. In the official trailer, we have seen the importance of the daughter through some dialogues.

It is also sad news for the fans as The Gift (Season 3) will be going to be the last and the final season for the series. It will not be continued. It is expected that we will see a satisfying ending for the adventures of Atiye.

Netflix has set to premiere season 3 of The Gift on 17th June 2021. It also has been announced by the official trailer they have shared. It seems that the fans don’t have to wait for a long time to watch the end of The Gift (Season 3).

In the official trailer of the third season The Gift it has seen that the importance of Atiye’s daughter. Now the reason for the kidnapping of Atiye’s daughter has been cleared. Now we have to wait to see how the adventure is going to end through season 3 of The Gift.

Here is the trailer of The Gift(Season 3):