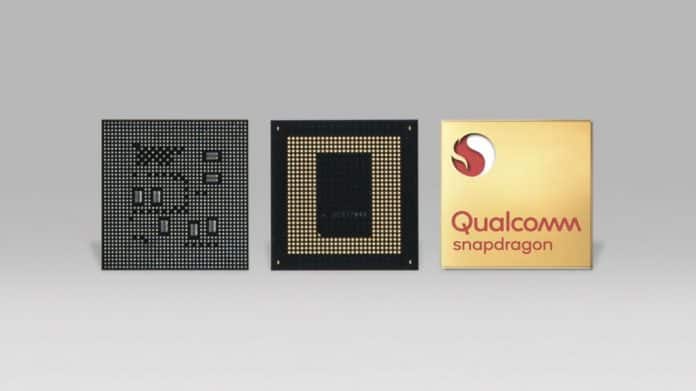 Qualcomm’s upcoming Snapdragon 888 Plus, has now been overshadowed by the leaks of its successor, a chipset with the model number SM8450 . The complete details might be released soon.

Leakster Evan Blass has mentioned that the chipset does not have an official name as of yet, but it could be the Snapdragon 895.

While talking about the features of this chipset, it will feature custom Kryo 780 cores being made using ARM Armv9.

It will feature some new CPU and GPU designs, ranging from the Cortex-A710, Cortex-X2 and Cortex-A510.

Qualcomm’s SM8450 will be made according to the 1 x 3 x 4 configuration similar to its predecessor. A Lenovo employee today has already confirmed that the upcoming chipset will feature the TSMC 4nm node process.

The Snapdragon 895 will likely feature an Adreno 730 GPU, as well as the Spectra 680 image signal processor.