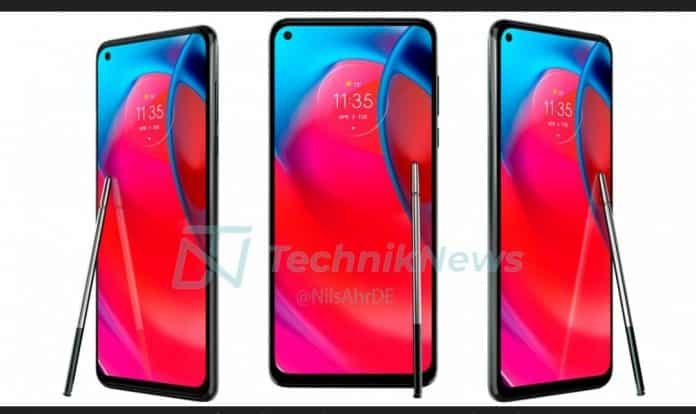 Reports of Motorola working on a new smartphone have surfaced, the device, known as the Moto G Stylus will be a 5G supporting device and will probably be the 5G variant of the Moto G Stylus 2021 which released earlier this year.

The device seems to be in the finishing stages and will probably be released soon considering that it received approval from the Bluetooth SIG authority recently.

Details of the Moto G Stylus 5G also popped up on the Geekbench site and it revealed that the device will be powered by a 5G -enabled Qualcomm Snapdragon 480 chipset with 6 CPU-cores working at 1.80GHz and 2 CPU cores clocking in at 2.04GHz.

The Moto G Stylus 5G is given the codename ‘Denver’. No other specifications or release dates are known, rumors have it that it may arrive with 256GB of storage space and may feature a punch-hole camera, 48MP quad-camera setup, a rear-facing fingerprint scanner, and the standard 3.5mm audio jack. It will support USB Type-C.

It may be released in the US markets first but we will have to wait for more leaks or the official statement of Motorola.