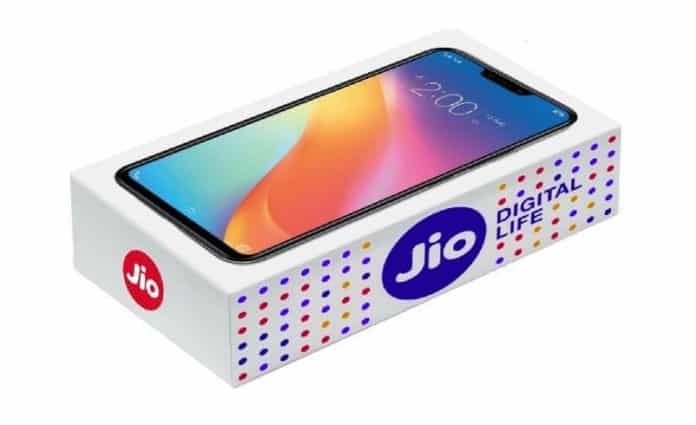 In 2020, Jio and Google inked a partnership deal to introduce an entry-level budget 5G device that will possibly run on Android 11 OS.

As per reports, the launch may take place before the Diwali season begins. Jio is assuming that the situation in India will improve by then and the demand for devices will pick up the pace.

The budget phone, which has not been named yet was developed in collaboration with Google. It has passed through the Research and Development stage and the companies are exploring production avenues and companies to procure the parts from. Tata electronics has been listed as one of the possible producers.

Since it will be an entry-level device the intended price will be around $50 (3,641 INR). Pre-booking may start really soon.

Google’s main role in this partnership was to optimize the software of the device while Chinese Original Design Manufacturer Wingtech will design the remainder of the hardware. Assembly will be done by other vendors.

We may get a sneak pic of the device at RIL’s AGM on 24th June where some specs may be revealed.