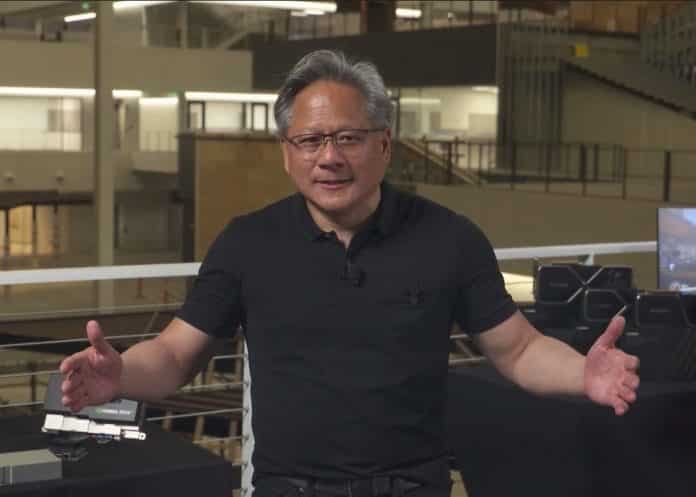 During this year’s Computer_keynote event AMD delivered some interesting news including information about the upcoming Samsung Exynos smartphone SoC integrating a Radeon GPU with ray-tracing capabilities.

As we know, the smartphone gaming market is growing and the graphics demand is increasing as such the smartphone SoC’s are now powerful enough to deliver powerful graphics performance compared to their predecessors. Even though the PC and notebook chips are still advanced in graphics, the considerable development made by ARM has brought the mobile chips to a new graphical era.

And since ARM will soon be acquired by Nvidia we can assume that AMD-powered Exynos chips will get some huge competition in the graphics field. Jensen Huang, Nvidia’s CEO stated that implementing a GeForce GPU with ray tracing features on a smartphone chip is not a good idea at least, for now.

“Ray tracing games are quite large, to be honest. The data set is quite large, and there’ll be a time for it. When the time is right we might consider it.”

According to him, the GPU technology still needs to undergo a few more miniaturization cycles before combining it with smartphone chips. Samsung and AMD already seem to have 5 nm SoCs ready, however, Nvidia’s acquisition of ARM is not yet complete, thus the company has to wait at least until the first half of 2022 to explore any further possibilities.

The CEO further stated that the GeForce Now cloud gaming service which has up to10 a million players across the globe and has a roster of 1000 games, is Nvidia’s current solution for mobile gaming.

“That’s how we would like to reach Android devices, Chrome devices, iOS devices, Mac OS devices, Linux devices, all kinds of devices, whether it’s on TV, mobile device, or PC. I think that for us, right now, that’s the best strategy. There’s a difference between a kitchen and a restaurant. There’s a difference between a fab and a foundry. I could spin up a fab, no doubt, just like I can spin up a kitchen, but it won’t be a good restaurant. You could spin up a fab, but it won’t be a good foundry. The business is not easy, what TSMC does for a living is not easy, and it’s not gonna get any easier.”