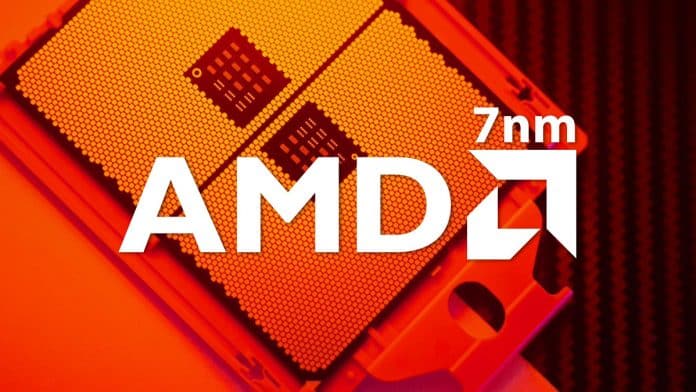 According to a new report drafted by Mercury Research, the discrete GPU sales in the first quarter of 2021 were both sequentially and year-over-year high due to high demand for PCs in general and gaming PCs in particular. The report also indicates that Nvidia continued to dominate the GPU market.

According to sources, the shipments of discrete graphics processors in the first quarter reached 22 million units with a 1% increase sequentially. The report presented by Mercury Research indicated that Nvidia commanded 81% of standalone GPU shipments in Q1 2021, which was 5.2% higher than the Q1 of 2020.

Nvidia’s rival, AMD commanded 19% of shipments, which is a tremendous decline over previous years’ Q1. However, the company sold more GPUs in Q1 2021 than it did in Q4 2020.

Since we are seeing a boom in the value of cryptocurrency, GPUs which are used to mine Ethereum contributed to additional GPU sales in the first quarter. It has been estimated that the total sales of Nvidia’s custom crypto mining processors (CMP) totaled 1 – 2 million in the first quarter.

However, the fact remains that both AMD and Nvidia would have considerably more supply of the cards, but they both were affected by the shipment and production shortages this year. AMD has contractual obligations to supply its custom SoCs for consoles from Microsoft and Sony as well as CPUs to PC and server makers, as such it cannot produce its GPUs for its requirements. AMD hopes to boost sales of its graphics processors later this year.