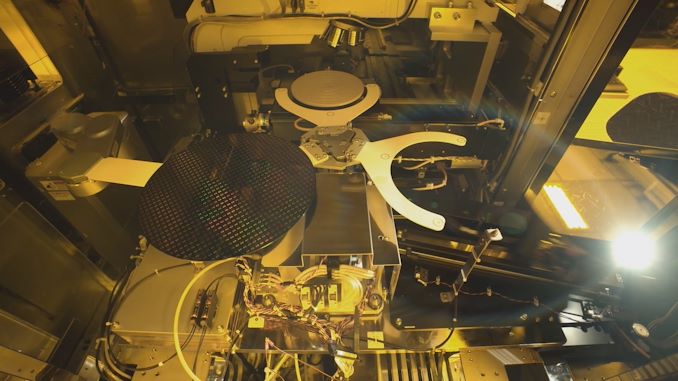 Since the world is currently facing a global semiconductor crisis, the tech giants worldwide are looking towards TSMC to fulfil this demand and get the semiconductor supply on track. And owing to the increased demand, the Taiwanese company is expecting its profits to skyrocket this year.

The company has segregated its leading-edge manufacturing nodes into three families, the 7nm, 5nm, and the upcoming 3nm manufacturing node. Over a couple of years, a wide range of products will be using TSMC’s 7nm node introduction, and the mass manufacturing the started in 2018 made TSMC a leader in the industry than its competitors.

TSMC has shipped over 1 billion 7nm chips, and the company is now focusing on ramping up 5nm products and upcoming 3nm advanced nodes. However, as time passes customers have started to migrate over to more advanced process nodes. As such the 2021 projections show only a 14% increase in 7nm family capacity.

TSMC also believes that although many customers are shifting towards 5nm and below, the 7nm family will remain very significant. It is the major source of revenue, manufacturing capacity, and customer value for the company. The company further stated that the N6 node is an evolutionary design of the previous N7 node variations. It simplifies manufacturing by introducing light usage of EUV layers.

Silicon giants such as MediaTek and Qualcomm have already built chips using the highly powered N6; however, PC vendors have yet to adapt to the new technology. However, given the rapid progress in the industry, we could be seeing some new products real soon.