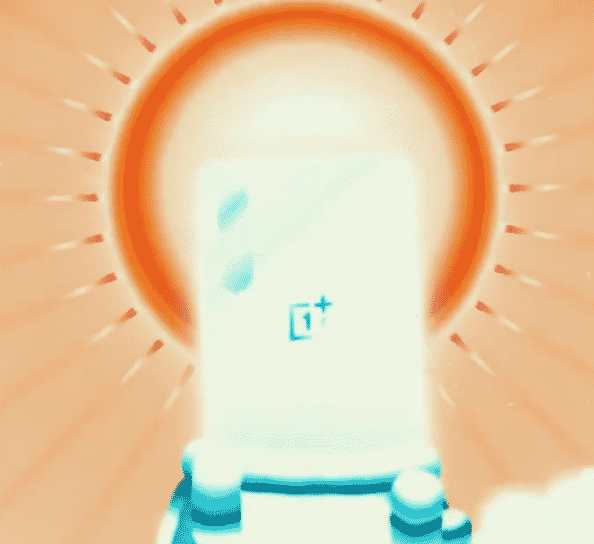 OnePlus has joined the club and started manufacturing its own line of mid-range smartphones. Branded the OnePlus Nord CE 5G, its latest device is set to launch soon. It’s also just been discovered how much RAM and what color consumers can expect to see with this device. This OnePlus phone is all set to launch in India on June 10. The online launch event will begin at 7 PM IST on OnePlus’ YouTube as well as social media channels on the slated date. Ahead of the launch, the company plans to reveal new details every day via a new teaser, starting today.

The June 1 teaser reveals details of the OnePlus Nord CE 5G design. Some more details like RAM, storage, and colour options have also been revealed via the ongoing Amazon quiz. This news comes from an Amazon quiz that took place for Indian users, which was a basic five-question quiz that had the OnePlus Nord CE 5G as the prize. It showed the Amazon listing for the phone right below. That listing, though it didn’t have an image, gave some solid information about the device.

As per the latest teaser, the OnePlus Nord CE 5G will come packed with a “sleek and streamlined” design. Unfortunately, the Chinese smartphone manufacturer provides only a glimpse of the upcoming OnePlus Nord smartphone. While the brand has not revealed the smartphone completely, we see a pill-shaped rear camera module just like the original OnePlus Nord, launched last year.

Leaked specifications of this OnePlus Smartphone include a Qualcomm Snapdragon 750G SoC, a 6.43-inch AMOLED hole-punch display with a 90Hz refresh rate. The OnePlus Nord CE 5G is expected to pack a triple camera module, comprising a 64MP primary sensor and two other lenses, details of which are unknown as of now. Upfront, it will have a 16MP selfie snapper.

As per the quiz, the OnePlus Nord CE 5G will come with 8GB RAM and 128GB internal storage. There could be more variants as well. It is likely that the 8GB RAM and 128GB storage is the base model of the upcoming OnePlus smartphone. This OnePlus phone is likely to go to 12GB RAM + 256GB storage. During the same quiz, it was revealed that the OnePlus smartphone will be offered in Charcoal Ink colour, there will definitely be more colour options coming.

The OnePlus Nord CE 5G is expected to be an upgraded version to the original OnePlus Nord, launched in the country last year. Most likely both the Nord phones will pack similar designs, with the upcoming Nord including better and improved specifications. This OnePlus phone will be launching soon, so fans of the brand will have something to look forward to. Information like the price and battery capacity are still missing, but it will be revealed when it officially launches. Currently, this OnePlus smartphone is up for pre-orders on the Amazon India website. Everyone who pre-registers will get cashback rewards.