Next-gen Windows is on its way, unveiling on 24th June 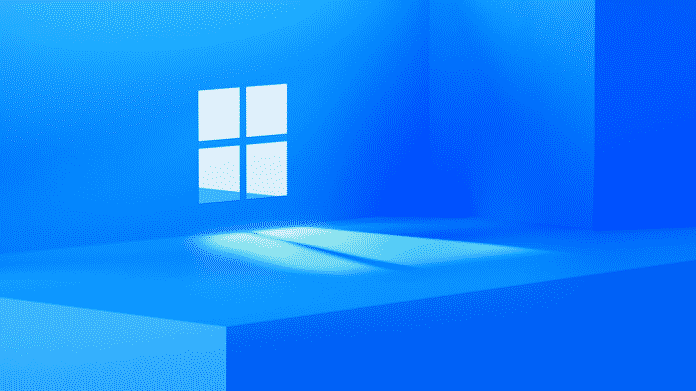 Microsoft has officially announced the arrival of the next-generation Windows 10 and it’s scheduled for 24th June at 11 am ET | 8 am PT | 8:30 pm IST. Microsoft CEO Satya Nadella along with the Chief Product Officer Panos Panay will present the entire event.

Nadella said in the Build 2021 keynote, held last week, “Soon we will share one of the most significant updates to Windows of the past decade to unlock greater economic opportunity for developers and creators,” He further added, “We will create more opportunity for every Windows developer today and welcome every creator who is looking for the most innovative, new, open platform to build and distribute and monetize applications,” Well, internal works are going on aiming an update of the Microsoft Store.

Microsoft recently confirms it excluded the development of Windows 10X, rather, planning to introduce some of its features to the existing Windows 10 updates. It includes improved designs, new system icons, and more.

Other than these, the Windows 10 Sun Valley edition is expected to release later this year and it is rumored some of the features of Windows 10X will come to this version with multiple improvements, obviously. But for now, the company, Microsoft is focusing on 24th June. See you at the event.