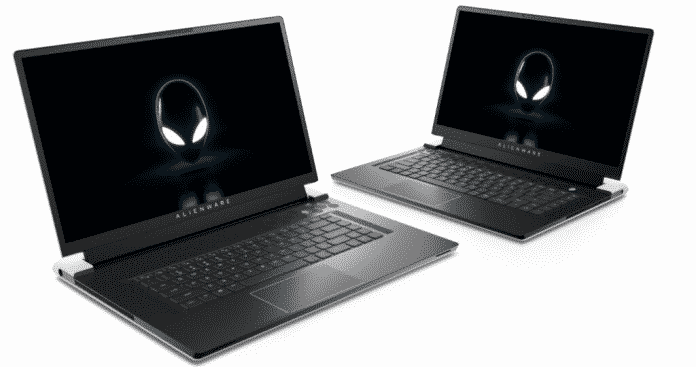 It’s ultra-slim. It boasts an NVIDIA GeForce RTX 3080 and an Intel Core i9-11900H. Impressive right? Dell’s new Alienware x15 and x17 are nothing short of engineering marvels! These laptops are a part of Dell’s X-Series gaming laptops. Decorated with some of the most powerful components available, Dell had to re-engineer its cooling system to fit its ultra-slim design and still work above par.

Before getting into the tech, we’d just like to give you a disclaimer: it’s mind-blowing! To begin with, one of the biggest upgrades will be hands down the new Element 31 Thermal Interface Material. It is made using an encapsulated Gallium-Silicone liquid metal compound. It also boasts a quad fan to boost cooling efficiency. This fan is powered by Artificial Intelligence. This AI powers a Smart Fan Control Technology which allows users to individually control each fan.