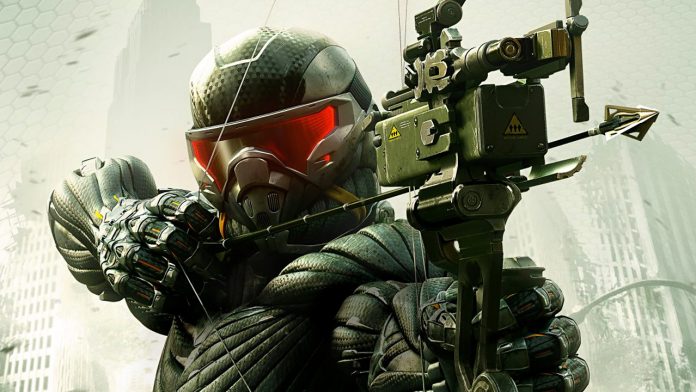 Finally, Crytek has confirmed that Crysis Trilogy will follow last year’s Crysis Remastered. Once again, Saber Interactive will take the lead on the remastering. Players will be given the option to choose Crysis Remastered Trilogy as a bundle or buy each game separately. Crytek hasn’t disclosed too many technical details of the new remasters, but Crysis 2 and 3 are looking pretty well in the new trailer.

Below, here is Crytek’s official description of the trilogy:

Crysis Remastered Trilogy will give players not familiar with the franchise be able to play through the whole storyline from the very beginning with this all-in-one bundle. Players will be transported through, North Korean islands, to New York City where they’ll have to save humanity from a deadly virus to the finale where they’ll be on a revenge mission to uncover the truth about C.E.L.L.