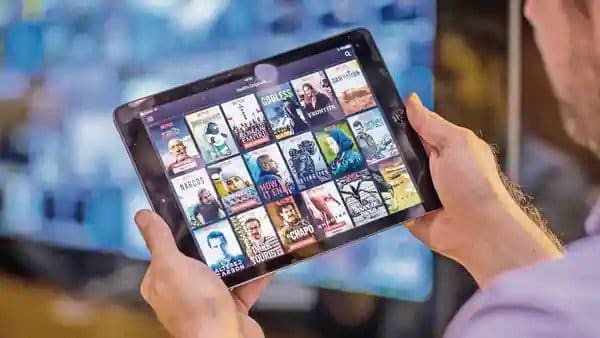 The story is based on pre-historic times. It depicts a young man who was struggled to come back home after being divided from his tribe at the time of the buffalo hunt. In this journey, he also finds a lost wolf like him and makes a friendship with him.

It revolves around poor Chinese labor who has learned an important lesson after his son got a new toy.

It is a horror film. It depicts a town of Alaska which became dark for a month. A gang of bloodthirsty vampires attacked the people in the town.

It is a fantastic action film. It revolves around a genetically made Anaconda who was cut in half but rebuild himself into two terrible giant snakes because of the Blood Orchid.

It depicts a group of scientists who were working in a secret underground lab and doing some experiments on two of the predatory snakes. The creatures suddenly escape and go on the rampage.

It is a very interesting film. It depicts a brilliant but arrogant scientist Sebastian Caine who invent a way to make things invisible. After that Caine pushes his team to move to the next phase.

It revolves around the story of an invisible assassin who has gone rogue. He went on to kill spree to find out the antidote for his condition.

It revolves around a story of a martial arts master who has uncovered the sex trafficking widespread network in his own backyard in Los Angeles.  A massive traffic attack has been orchestrated by him.

It is a love drama series. This series is based on a caring wife named Poonam and also her husband Rohit Mehra who is a reputed chattered accountant and also an interior designer Ananya Sharma. After a heavy fight Rohit giving divorce to his first wife and marry Ananya.

10. The Battle for Russia

This documentary film reveals the entire process and nature of the fight between the Soviet Union and Germany during the Second World War.

11.Eyes In The Night

The film is based on a blind detective and also his eye-seeing dog who has investigated for murder and discovered a Nazi plot.

It is a story of a grumpy landlord who is running down an apartment but his tenants disappeared suddenly under some strange circumstances.

This series is based on the story of a little celebrity who has become less famous. He was made his mark on numerous episodes and also many art-house films.

14.The Battle of China

The plot of the film is based on World War II. It revolves around the full and also rich Chinese culture and history at the time of highlighting the Japanese invasion of China.

15.Dreaming Back to the Qing Dynasty(Season 1)

It reveals the story of the survivors who have roamed the rubble after the earthquake and tidal wave has leveled it to New York.

It is a story of a couple named Mauji and his wife Mamta who have taken a decision to begin his own garment business. Mauji has participated in a renewed fashion competition to make a name.

It is an incredible Tamil comedy film. It is directed by Radha Mohan. It is included with Vaibhav Reddy, Vani Bhojan.

In this show comedian and political satirist Bill Maher has discussed topical events with guests from various backgrounds.

It revolves around a singer who bands and a full orchestra, Bruce Springsteen who has performed 13 songs from his latest album “Western Stars’. It touches on the themes of love, loss, loneliness, family, and the time passage.

It is based on the beneath Anna Polatova’s who has struck about beauty lies to a secret which will reveal the indelible strength and skill to become one of the most feared government assassins.