Halo Infinite will have Dolby supports on PC and Xbox 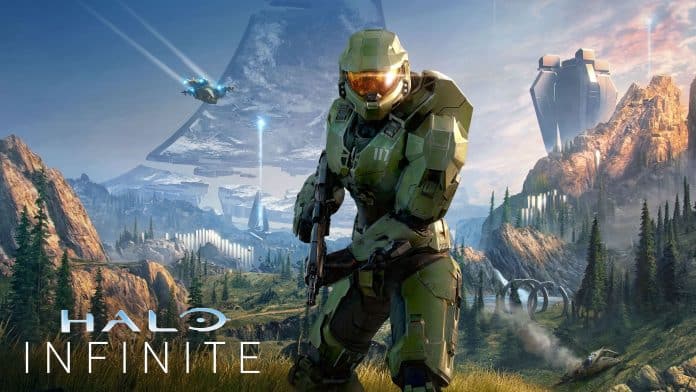 Microsoft and Dolby joined hands around a year ago to provide both the Dolby Atmos and Dolby Vision support to Xbox alongside Windows.

The partnership is going to reflect on the upcoming flagship game Halo Infinite, the creation of 343 Industries. The official game page on Dolby’s website reveals that the game will have the Dolby Atmos and Dolby Vision support on PC and Xbox.

So many games are there in the market having the Dolby Atmos support and a few with Dolby Vision HDR offering, however, due to buggy experiences, Dolby removed the support from the titles. Some of the games are Mass Effect Andromeda, Anthem, Madden, and Battlefield 1.

The community has a positive expectation from Halo Infinite. Hope the team manages to implement both the Dolby Atmos and Dolby Vision to this game.