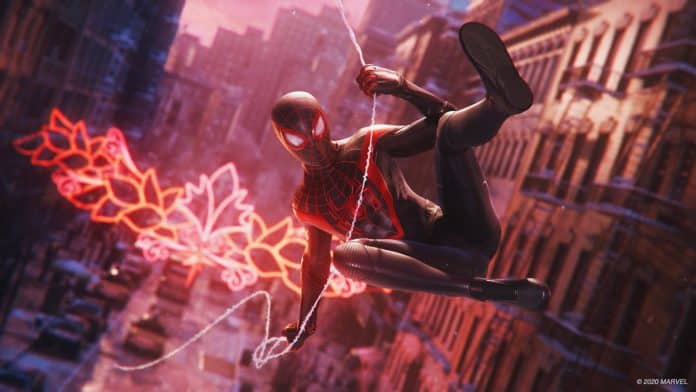 Looking to play a new game on your new PS5 or just need a game for your PS4 and still waiting to get your dream PS5? Whatever case it maybe, these days almost all major PS4 games are PS5 upgradable for free and a lot of PS5 games are available as well.

So, here are the best deals on the latest PlayStation games on Amazon India today:

PS4 The Last of Us Part II

Dsicover a lot of gaming deals on Amazon India for today: https://amzn.to/34GVI8o