Chelsea set for a major squad overhaul this summer 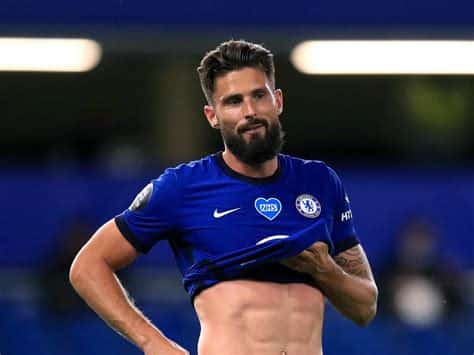 Chelsea are set for a massive squad overhaul this summer with as many as ten names set to depart Thomas Tuchel’s team this summer. The Blues won the Champions League this summer, and will be preparing for their first full season under the German coach.

Players out on loan such as Ross Barkley, Davide Zappacosta, Tiemoue Bakayoko, Danny Drinkwater and Michy Batshuayi are expected to leave the club permanently. Moreover, Fikayo Tomori, currently out on loan to AC Milan is also expected to be signed permanently by the Rossoneri since they have an option to buy the player.

Squad players such as Danny Drinkwater, Emerson and Olivier Giroud are expected to leave the club. Giroud reportedly has an agreement with AC Milan to join once his contract with Chelsea expires, and he will possibly link up with Tomori at the San Siro.

The most surprising names involved in transfers out of the club include Tammy Abraham and Kurt Zouma. The young English striker has been refusing to agree a new contract with Chelsea and has been left out of the playing lineup by Tuchel as well. Zouma, on the other hand, does not fit into the plans of Tuchel, and is also expected to leave the club this summer.

Chelsea have been linked with a number of incoming transfers this summer, which include Achraf Hakimi, Niklas Sule and Harry Kane. They are in the market for a new centre-back to succeed Thiago Silva once his time at the club ends at the end of the 21/22 season. The targets will become more clear when the transfer window opens on 1st July.

Previous articlevivo Partners with UEFA EURO 2020; Debuts “To Beautiful Moments” Campaign
Next articleMauricio Pochettino: Tottenham wants him as manager despite PSG being convinced that he would stay