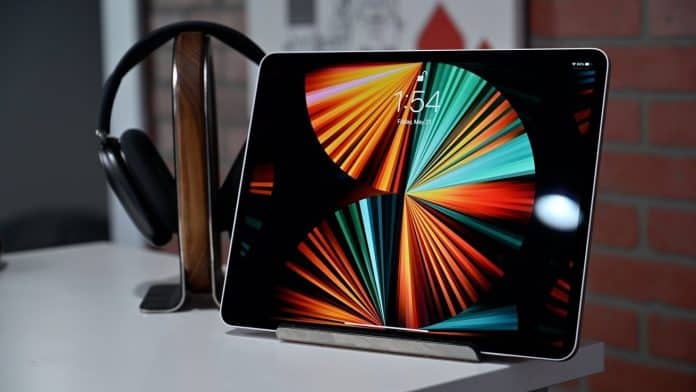 In the iPhone 12, Apple uses OLED panels; it was the first time the new iPhones feature self-lighting pixel technology. The display analyst Ross Young from DisplaySearch believes that they need to wait till at least 2023 before the first iPad with OLED panels has been launched.

Interestingly, Apple is prepping its transition with OLED for its iPad range in the coming future. It was added a mini-LED display recently to the 12.9-inch iPad Pro.

It is also rumoured that Apple is introducing mini-LED panels on its 14-inch and 16-inch MacBook, which will reveal in the next week at WWDC. Assuming that Apple features its iPad range with OLED displays, it will definitely bring them to its MacBooks.

If Apple features their 12.9-inch iPad Pro with the mini-LED display, it will be considered a mark of improvement over the previous traditional LCD panel. Still, there are some blooming issues regarding its prone.