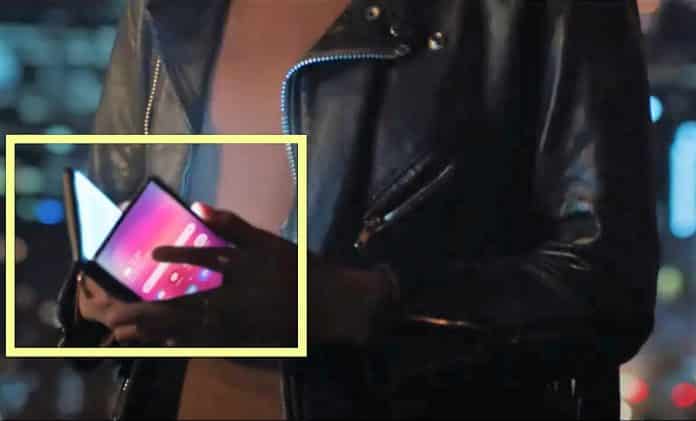 The Samsung Galaxy Z Fold 3 is built for multitasking, Samsung is taking a cautious approach in the production of the Galaxy Z Fold 3 this time and only is manufacturing a third of its typical mass quantity.

German tipster Roland Quandt said that Samsung began production and this could possibly mean that the Galaxy Z Fold 3 will be released worldwide in the next 2 to 3 months.

The Samsung Galaxy Z Fold 3 will feature a one-of-a-kind under-display camera. It was earlier reported that Samsung was testing this camera on the Fold 3. The Fold 3 is rumored to come with a 16MP front camera on the main display along with a 12MP camera on the cover display.

The Galaxy Z Fold 3 can be operated with an S- pen. There have been no price updates regarding the device.