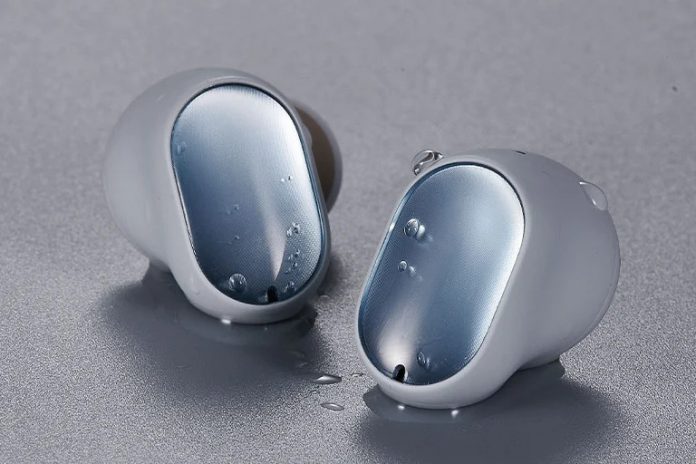 POCO had crowdfunded a name for its pair of TWS earphones earlier last year. The brand has not debuted those pairs of TWS earphones yet. But they may be nearing a release as they appeared on the Bluetooth SIG website. POCO India’s first TWS earphones were first hinted at as the POCO Pop Buds in May 2020 but are now appeared in several certifications hinting at an imminent launch. The POCO F3 GT 5G will launch in the third quarter of the year.

It comes as no surprise that these TWS buds will be a rebadged Redmi product, as per the listing, the Redmi AirDots 3 Pro with model number TWSEJ01ZM and will be released under the name POCO Pop Buds and Redmi Buds 3 Pro in certain markets.

The POCO Pop Buds will have the exact specifications of the Redmi AirDots 3 Pro except the buds might be available in POCO’s trademark color of choice, POCO yellow.

The Redmi AirDots 3 Pro comes with 9mm drivers, support for Bluetooth 5.2, 35dB ANC, 69ms low latency, gesture controls, support for multi-device connection, and IPX4 water resistance. The buds will also come with support for Qi wireless charging and a battery life of up to 28 hours.

As of now, there has been no official announcement from Redmi or POCO regarding the POCO Pop Buds or the Redmi AirDots 3 Pro. Rumors suggest the release of the buds along with the POCO F3 GT.