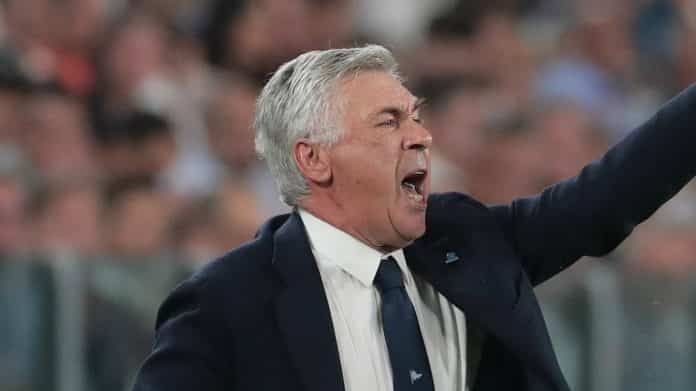 Carlo Ancelotti’s contract termination with Everton is in the works, and he will join Real Madrid post-completion soon.

Carlo Ancelotti is all set to return to Real Madrid after leaving in 2015. The last time Carlo Ancelotti was in Santiago Bernabéu, his squad consisted of big guns such as Cristiano Ronaldo, Iker Casillas, Angel Di Maria and Pepe.

Real Madrid’s performance in the upcoming season will be worth watching with Real Madrid’s current troubles such as Ramos being uncertain about his future in the Spanish capital, or Luka Modric one of the key figures in Real’s midfield getting old and in the final year of contract or perhaps Vinicius Junior’s inconsistency along added on with RMA’s persistent injury problems.

However with Karim Benzema, Raphael Varane, Thibaut Courtois being in top form is one of positive factors. Perhaps Eden Hazard poor run of form since last 2 years can finally come to an end under Ancelotti.

Carlo Ancelotti has vast experience under his belt which may prove beneficial to Real Madrid’s rather young and inexperienced squad, some of the key names who may benefit from his experience are Federico Valverde, Rodrygo, Vinicius Junior, Marco Asensio, Éder Militão and few more.

With Ancelotti’s arrival we can expect to see Isco to be play a lot more than the past couple seasons.

As seen, reputed journalists and sources have confirmed Ancelotti’s return to Estadio Santiago Bernabéu. Real Madrid is expected to announce his arrival any moment now.

Perhaps this was the change required to turn Real Madrid’s fortune in the Champions League. The only way is to wait and watch!