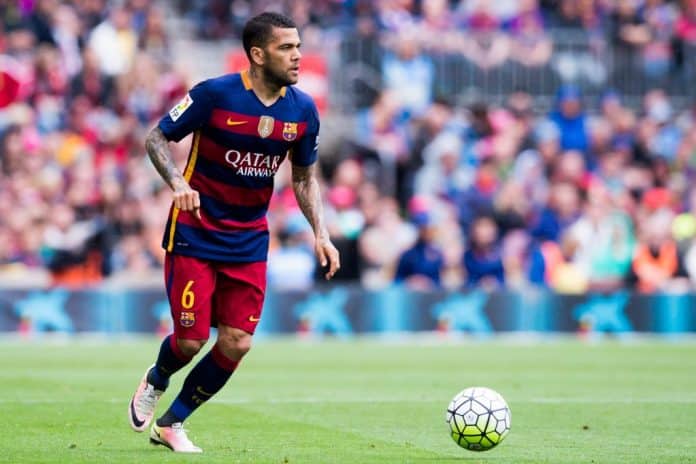 With another club season coming to a close, the top active players have gone on to add even more trophies to their already extraordinary collections and made advances in the list of players with the most trophies. Here’s the latest top 10 list of most decorated footballers when it comes to title honors.

Must Read: Sony PS5 is coming in stocks again in India. Pre-booking to start on 12th July

Xavi managed to win a total of 33 trophies, most of which came during his illustrious career at FC Barcelona that spanned 17 years. He won the La Liga eight times and the Champions League four times. Xavi also went on to win titles with Al Sadd in Qatar and has won the FIFA World Cup 2010 and Euros 2008 and 2012 with his Spanish national team.

Goalkeeper Vitor Baia has had an extraordinary career playing for Porto and Barcelona. In his two years with Barcelona, he won the league once, and both the cup and super cup twice. He spent 16 years at Porto to win the Portuguese league 10 times, the cup 5 times, and the Champions League once during Jose Mourinho’s outstanding work at the club.

​Cristiano Ronaldo continues to stake his claim as one of the greatest to ever play the game and trophies have followed him throughout his career across Europe. He won his latest trophy as he claimed the Italian Cup with Juventus, making him the only player to win the league and the cup in three of the top five European Leagues.

Gerard Pique’s trophy-winning haul actually started at United as he won four trophies with the club including the league and Champions League. He went onto win the Champions League three more times with Barcelona while also winning the league eight times and the Spanish cup seven times. Pique also won the World Cup and two Euros with Spain.

Scottish legend Sir Kenny Dalglish had a playing career spanning 21 years. He started with Celtic and won the league and cup four times each. He made a move to Liverpool and became a legend as he won the English league eight times, the FA Cup twice, and the European Champions Clubs’ Cup (now known as Champions League) thrice.

Ryan Giggs played in Manchester United’s golden era for 23 years. He won the Premier League a staggering 13 times while also winning the FA Cup four times. He won the Champions League twice, the Super Cup once and Club World Cup once as well.

Andres Iniesta played for Barcelona for 16 years and won the League nine times, the Champions League four times, and the Spanish Cup seven times. He made a move to the Japanese League and won the cup and super cup with Vissel Kobe. He has also won the Euros twice and the World Cup once with Spain.

Widely regarded as the best player in the world, Lionel Messi has had an extraordinary career at Barcelona. He won his latest and the 37th trophy of his career, the Spanish Cup, a few months back. He has won the La Liga 10 times, the Champions League four times, and Spanish Cup seven times. The Argentine maestro has also won the Olympics Gold Medal with his country.

During his 17-year career, Maxwell has won an outstanding 37 trophies. He started with Cruzeiro in 2000 and went on to play for great clubs like Ajax, Inter Milan, FC Barcelona and Paris Saint-Germain and amassed 37 trophies. He won two La Liga titles, four Ligue 1 titles, three Serie A titles, and two Eredivisie titles while also winning the Champions League once.

Dani Alves left Barcelona with 23 major honors in eight years including six La Liga titles and three Champions League titles. He eventually went on to win as many as 19 more major trophies at Juventus, PSG, and Sao Paulo, which included one Serie A title and two Ligue 1 titles. He also won the Copa America and Confederations Cup twice with Brazil. He is currently the most decorated footballer in history when it comes to title honors for club and country.