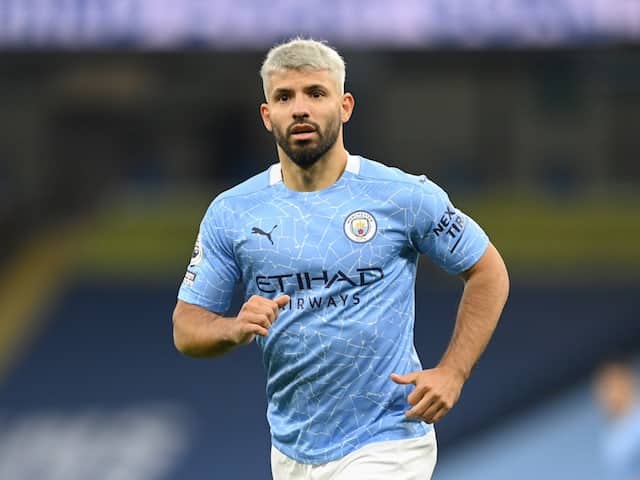 Sergio Aguero has been officially announced as an FC Barcelona player by the club on its social media accounts. The Argentinian links up with his best friend from the national team, Leo Messi in a dream transfer.

Aguero has signed a two-year contract until June 2023, and was recruited as a free agent following the expiry of his contract with Manchester City. The player scored 260 times in a Sky Blue shirt, while providing 73 assists. After over a decade, and 390 appearances for the club, he has returned to La Liga.

Before moving to Manchester, Aguero was an Atletico Madrid player. He made 230 appearances for the Rojiblancos and scored a century of goals for them, also providing 46 assists. His experience will provide Barcelona with some stability and regularity in goals, since the club needed an orthodox number 9 to replace Luis Suarez, who left for Atletico in 2020.

Barcelona are expected to announce the free transfers of numerous players this season. The names include Aguero’s Manchester City teammate and La Masia graduate Eric Garcia, Liverpool midfielder Gini Wijnaldum and Lyon forward Memphis Depay. However, the transfer of the former Manchester United player will depend on Ronald Koeman’s future at the club.

Depay was in talks with Barcelona regarding a transfer last summer, but the move fell through due to a lack of funds on the Spanish giants’ part. However, this season, the Dutch international is expected to join as a free agent on a 2-3 year deal if Koeman continues.