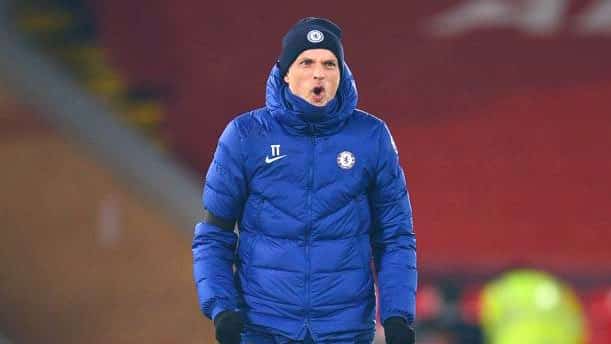 Chelsea are planning on rewarding Thomas Tuchel for leading the club to the  Champions League trophy with a new contract. The Chelsea boss hinted at contract talks in the post-match conference, and news from behind the scenes states that plans for next season have started.

The German met club owner Roman Abramovich for the first time after delivering the European Cup, on the pitch. A new deal until 2023 is expected to be in the works, with the option for one more year. Considering the impact that Tuchel has had at the club, a long-term project seems in the works.

However, Chelsea’s cutthroat behaviour with managers in the past is one reason they aren’t pushing too fast too soon.

Alongside Tuchel, Thiago Silva is also on the verge of agreeing on a contract extension with the Blues. The Brazilian finally got his hands on the Champions League trophy, and of all the big clubs he has played for, the magic happened in Chelsea blue. His arrival has strengthened the defence and added some much-needed composure and experience to the backline.

The centre-back hopes to play for Brazil in the 2022 World Cup while playing club football in Europe, and given his form, he seems sure to be a part of the squad going to Qatar. But considering that he is well into his mid-thirties and that he is only extending his deal for one more season, Chelsea are looking at bringing in another centre-half for the future this summer.

They have a number of options with themselves already though, with Marc Guehi and Malang Sarr set to return from loans to Swansea City and Porto respectively.