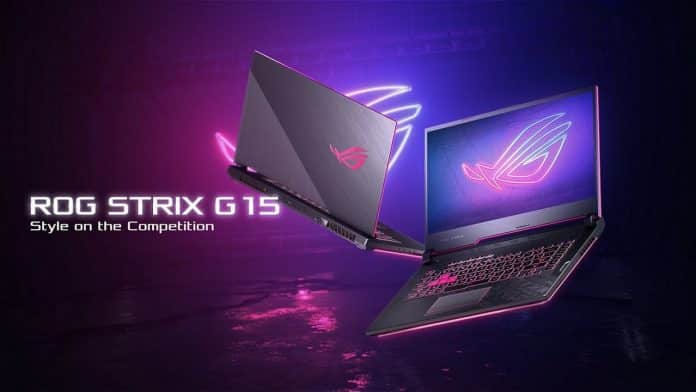 The ultra-high-end laptop from ASUS with all AMD configuration is gonna feature Ryzen 9 Cezanne CPU and the Radeon RX 6800M RDNA 2 GPU, which has been now listed online and spotted by Videocardz. Microaid and IceCat, the Irish and UK retailers have listed the laptop.

This laptop belongs to the ASUS G15 lineup, and we are talking about ASUS ROG STRIX G513QY. The retailer expects that the laptop will arrive on the 9th of June which is just some days after AMD’s Computex 2021 keynote. This hints that AMD is definitely going to reveal its mobility Radeon RX 6000M RDNA 2 GPUs at this event.

The ASUS ROG STRIX G15 laptop with the AMD Ryzen 9 5900HX and Radeon RX 6800M is listed with a price tag of 1947.44 Euros. Having the GA104 GPU as a base of RTX 3080, the performance for the Radeon part will be very competitive but it seems NVIDIA will take the lead on laptops with the DLSS and RTX enabled titles.