Brentford finally make it into the Premier League 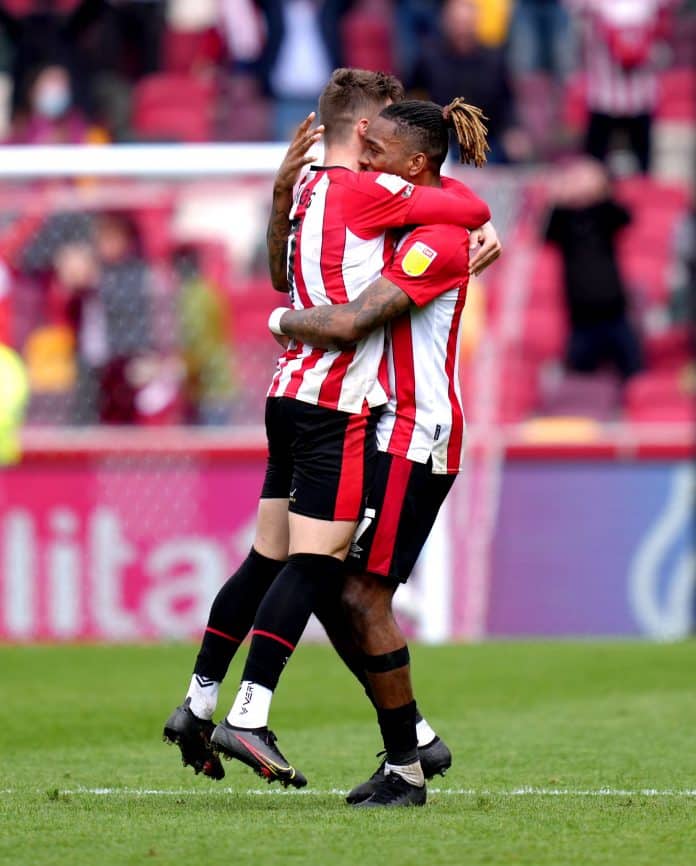 Brentford have made it into the Premier League for the first time in their history. They defeated Swansea City in the finals of the Championship playoffs 2-0 to secure their spot next season. Ivan Toney was the first man on the scoresheet as he converted a penalty to open the scoring 10 minutes into the match.

Emiliano Marcondes doubled up the lead ten minutes later to further boost their chances. And despite a good season from the Welsh club, they were unable to fight back to the determined London outfit. To further dampen their chances, Jay Fulton was sent off for a rash challenge on Mathias Jensen. Swansea had to play the last thirty minutes of the match with 10 men. 12 thousand fans cheered on as they won the crucial match today.

After missing out on promotion last season, Brentford have managed to get the win at Wembley they needed to make it into the top tier of English football. They ended their spell of 10 consecutive playoff heartbreaks by winning today. And the club have made some history in the process as well.

The playoff is hailed as the most expensive match in Europe, and Brentford will receive a huge £160 million for their victory against Swansea City today.