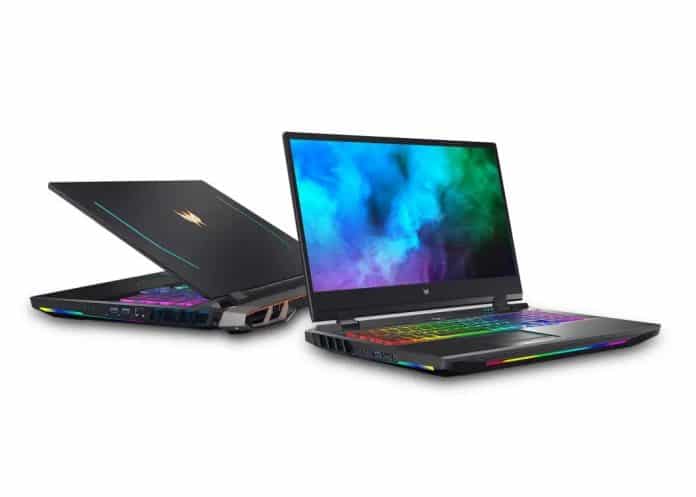 The Predator Triton 500 SE is a special edition notebook especially for the gamers who need a machine capable of running the latest AAA games and also several workloads. It offers up to an 11th Gen Intel Core i9 Processor, NVIDIA GeForce RTX 3080 Laptop GPU, and memory of up to 64 GB of 3200 MHz DDR4.