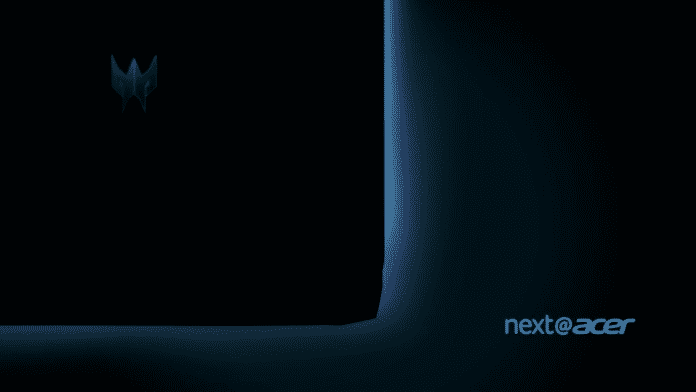 NextAtAcer brings us lots of new products yesterday including multiple laptops, monitors, desktops, and more. Along with devices under the Acer branding, there are some electronics under the gaming section, Predator as well. In the new launches, there are three Predator Gaming Monitors with VESA DisplayHDR – the Predator CG437K S, Predator X38 S, and Predator X28. All three are feature-packed and targets a wide variety of gamers.

Support for the NVIDIA G-SYNC, 1ms VRB response rate, and 144Hz refresh rate are definitely going to help you during gameplay. In the port hub, there are a couple of HDMI 2.1 ports that support the latest gaming consoles and allow for 4K 144Hz with VRR using only a single cable. Users will also take advantage of a USB-B port, two USB 2.0, two USB 3.0, and a USB Type-C port placed along with the HDMI ports. The built-in KVM switch can be handy for users who deal with multiple PCs.

These are not all, this new Predator gaming monitor has the ability to adjust its image output properties based on the user’s environment. Thanks to Acer ColorSense, LightSnese, and ProxySense. Finally, the RGB lighting strips are enhancing the overall look by synced to music and media.

For gamers, its low 0.3ms G-to-G response rate can be a moment-changing specification in every match. You can go with eight pre-set display modes depending on your content manually, which are further customizable. However, Acer LightSense and ColorSense are there to adjust the screen brightness and color temperature automatically after analyzing the environment.

Predator added a system latency measurement tool to the X38 S called NVIDIA Reflex Latency Analyzer. This detects clicks coming from the mouse and then measures the time it takes for the resulting pixels to change on the screen.